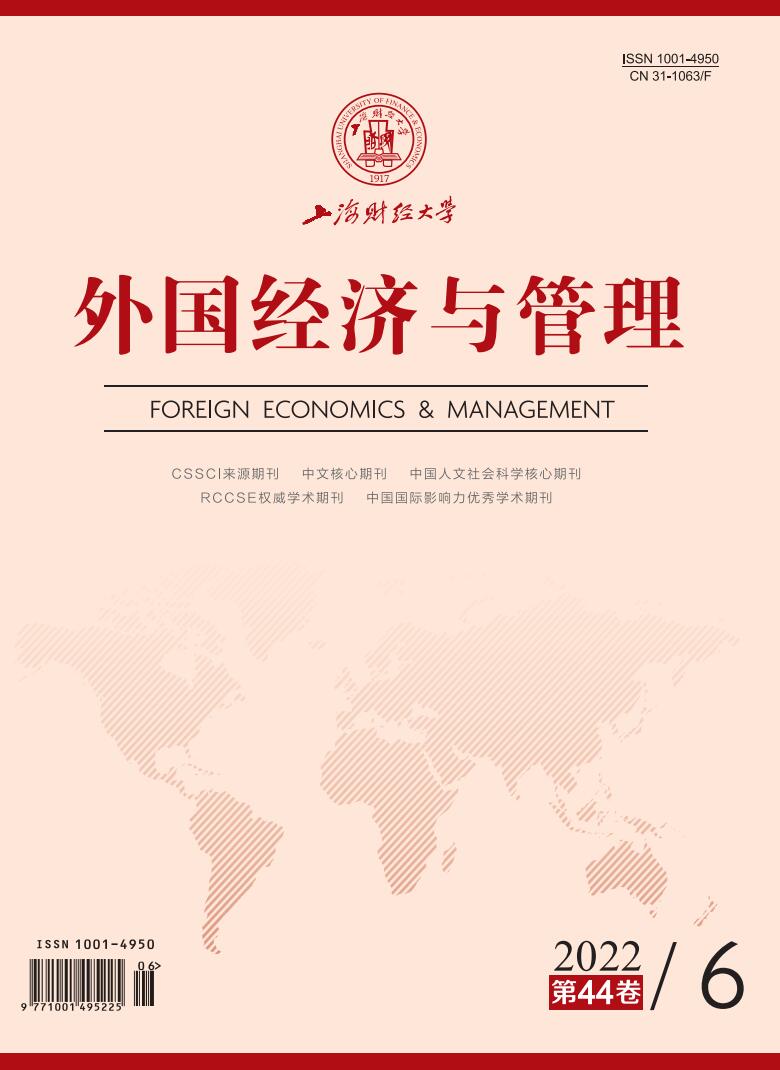 Unison of knowing and doing promises to be an ideal situation desired by the intelligentsia in general and management decision makers in particular. This is especially true in China where the intelligentsia prides itself in self-reflection and pursuit of informed life and career. However, despite of the fanciness and allure of the unison ideal, neither has its definition been accurately specified nor its measures actually operationalized. Theorists and practitioners alike remain confused and perplexed regarding its interpretation and practice.  What are the indicators and measures of knowing, doing, and their unison, respectively? To what extent does unison or oneness allow for gaps and discrepancies between knowing and doing? What is the evidence that unison of knowing and doing could enhance performance? Is the effect of unison omni-present and always applicable? In what context is the effect of such unison most relevant and prevalent? How will the uncertainty and complexity affect the realization and function of unison? These are questions worthy of careful investigation and examination.  Based on the literature in the mainstream management research community in the world, this article attempts to come up with a working definition for this unison, explore its paradoxical nature and underlying tensions, and raise a series of research questions if scholarly efforts are to be applied toward this topic and phenomenon. Building on the basic premise of bounded rationality, this paper argues that unison of knowing and doing is but an ideal, unattainable and unnecessary to most people under most situations, except for craftsmanship for repeated tasks and project management in predictable and stable environment.  Overall, there exist strong tensions between knowing and doing, between thinking and acting, and between learning and practicing. While people often intentionally seek to balance and mingle the knowing, thinking, and learning part with the doing, acting, and practicing part, the two parts do indeed remain separate and gaps could exist in varying degrees: knowing comes before doing; knowing lags behind doing; knowing and doing alternate their lead in iterative fashion; knowing and doing have no relationship at all.  The fundamental learning and the building of capacity to learn are the major tasks for individuals, management decision makers in particular, to focus on during their formative years at the apprentice stage. When in practice during their professional career or facing decisions later in their ongoing personal life, they often do not have the luxury to engage in reflective thinking and deep learning. Most likely, they have to act " thinkingly” and improvise accordingly so as to effectively cope with the incessant changes and challenges in the increasingly complex and uncertain world, despite of the unavoidable gap between knowing and doing. 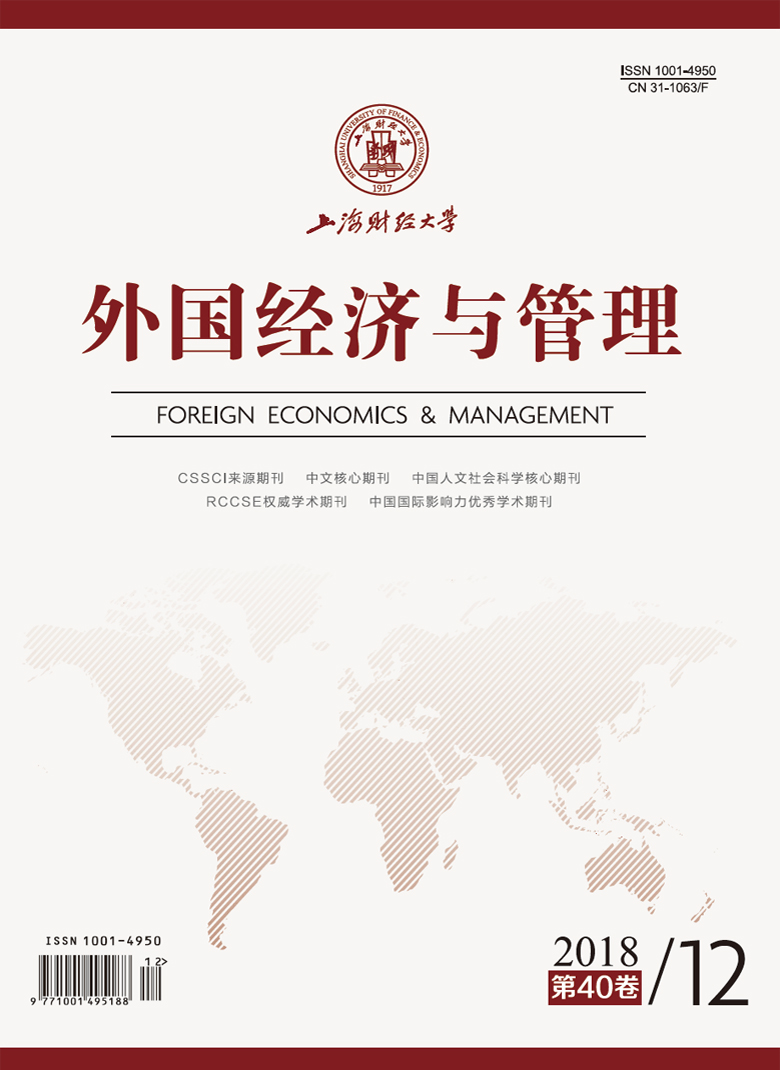