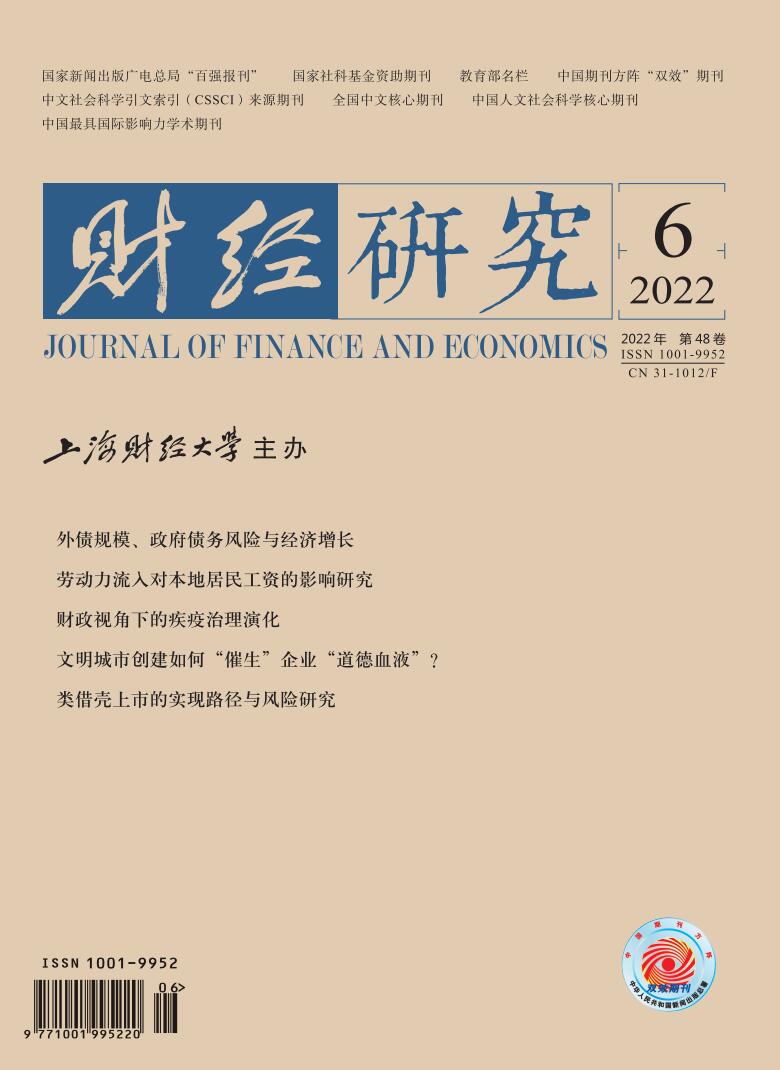 Journal of Finance and Economics
Chuanhai Jiang, Editor-in-Chief    Rong Lu, Vice Editor-in-Chief
ISSN:1001-9952
CN:31-1012/F
Journal of Finance and Economics is one of the most widely cited academic journals on economics in China.
Read more about this journal »
Editorial Board  |  Staff
AboutWorking PaperCurrent IssueAll IssuesSubmissionSubscribeContact UsEmail AlertRSS
Home  >  All Issues  >  2021  >  No.06  >  Article Details
Does the Application of Industrial Robots Have the Effect of Improving Human Capital?
Hu Shengming, Wang Linhui

In recent years, the large-scale application of robots in industrial production is one of the most prominent features. The operational stock of industrial robots is growing rapidly in China nowadays. According to the statistics from the International Federation of Robotics, the operational stock of industrial robots in China accounts for about 27% of the global total in 2018. The large-scale application of robots in production is bound to increase the technical complexity of production environments. As the skilled labor has stronger adaptability and shorter adaptation time, does the new intelligent environment formed by the application of robots increase the demand for skills, encourage the individual to increase the investment in human capital, and improve the level of human capital? 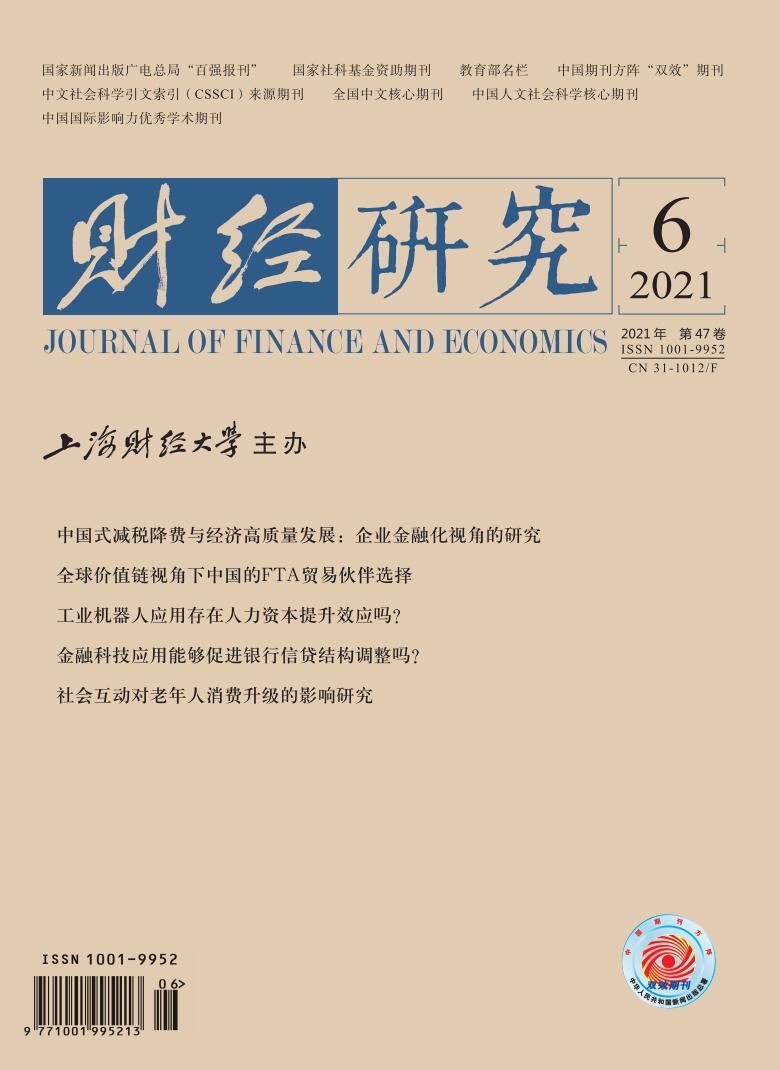