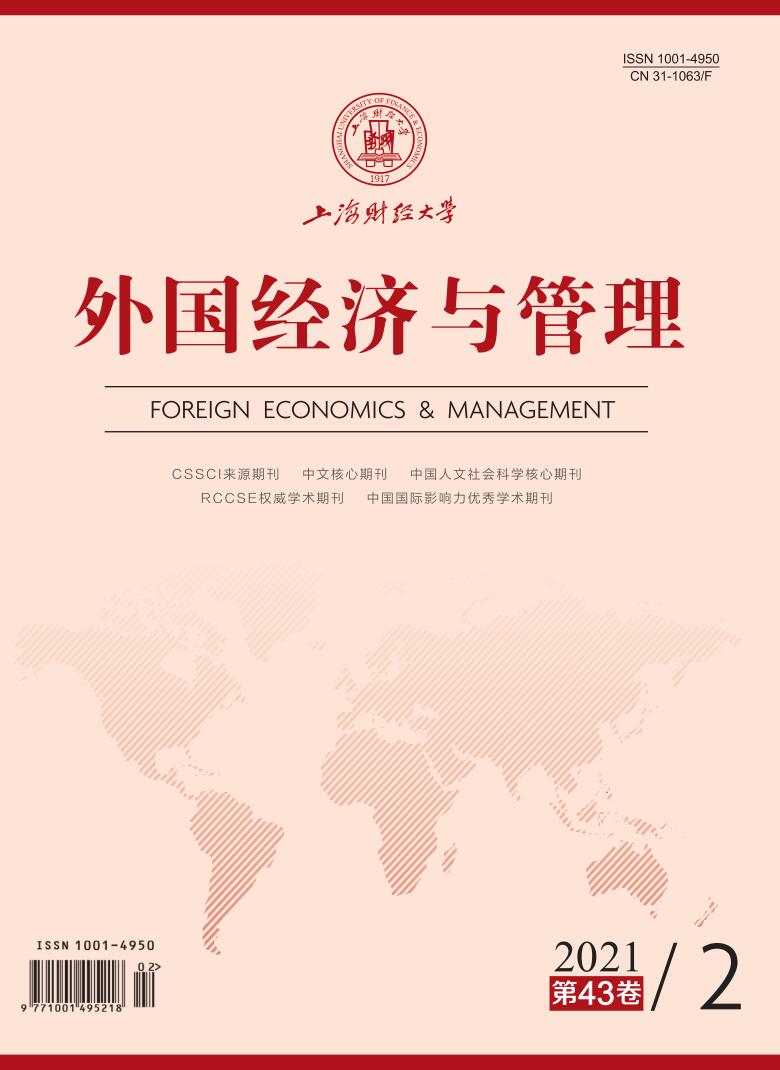 This paper makes comments on the research achievements of the relationship between dominant executive incentives and agency costs from the perspectives of optimal contract theory,managerial power theory and psychological ownership theory.Then it argues that the research is developing gradually from the phase of partial equilibrium analysis of single incentive arrangement to the phase of general equilibrium analysis which pays more attention to the synergistic effects.Based on the deficiencies of existing research,this paper puts forward future directions in this field,including exact distinction of different effects of equity and option incentives on agency costs,systematic consideration of the synergistic effects of dominant and implicit incentives,and deepening the governance effects of psychological factors on executive incentive arrangement. 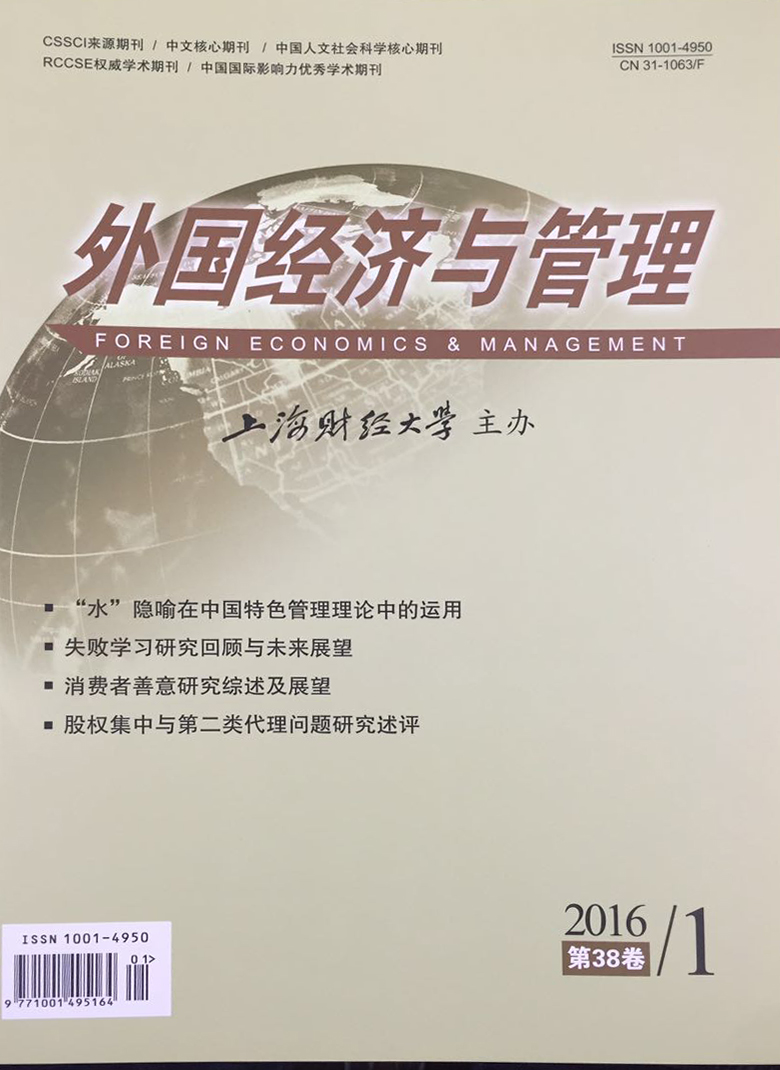