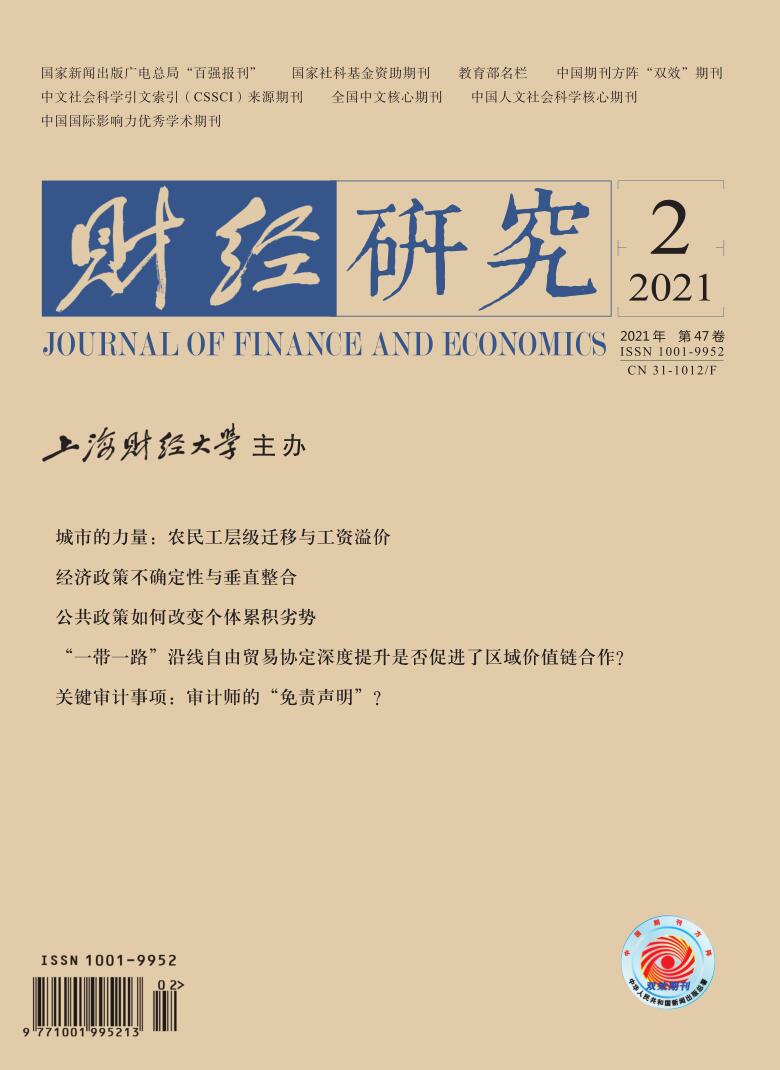 How to understand the important significance of administrative approval system reform of market access since the 18th CPC National Congress has become the hot topic in current theoretical realm. Different from previous empirical research, this paper models the administrative approval system by employing a mainstream economic model, i.e. dynamic competition innovation model, for the first time, and deeply analyzes the specific economic performance as well as its function mechanism. It comes to the main conclusions as follows:firstly, the life cycles of monopoly industries are longer than the ones of competitive industries, so the elimination of outdated capacity in monopoly industries is a relatively effective industrial policy if the monopoly cannot be abolished; secondly, monopoly industries give rise to much higher prices, and benefit the incumbent firms greatly by bringing more economic profits to them, so price and profit regulation are two essential tools for governments to manage monopoly industries; thirdly, since administrative entry barriers would extrude consumer surplus, the administration supervision departments should impose extra welfare tax on enterprises' monopoly rents, and build a policy system about transfer payments to consumers; fourthly, it is also necessary for supervision departments to implement innovation incentives since the existence of monopoly industries can inhibit technological progress inside the industries. 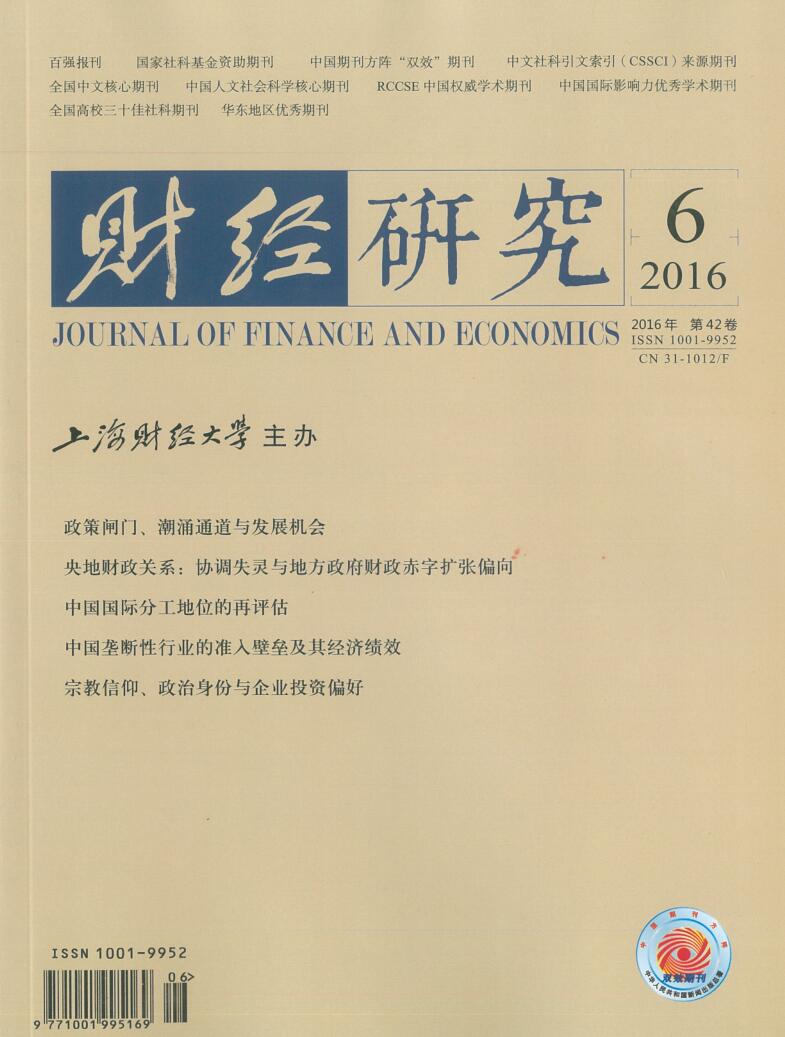