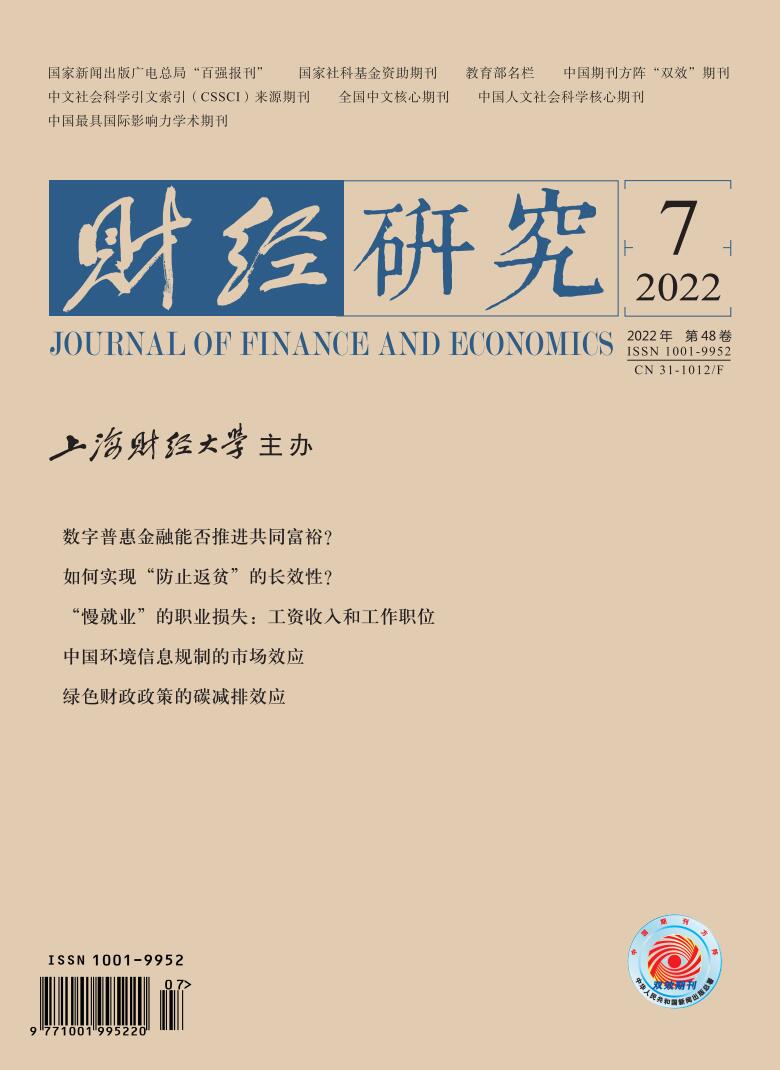 Modern mainstream economics does not make a distinguish between investment and consumption expenditures, and even between the different types of consumption; instead, it takes all kinds of expenditures as the driving force of economic development, and even regards consumption, especially luxury consumption, as the main power of pulling economic growth. In contrast, classical economics takes investment expenditures as the foundation of economic development, and thereby makes a strong critique on luxury consumption. As for the reason, classical economics takes national organization as its research object, and the growth of national wealth as the core issue. Apparently, both the effectiveness of organization operation and the improvement of labor productivity depend on the level of social division of labor and the circuitous degree of the production, and are based on the continuous accumulation and input of capital. On the contrary, modern mainstream economics only pays attention to the personal welfare or utility at present, and only concerns about the insufficient effective demand that has already existed, so that it cannot realize that luxury consumption and destruction behavior is essentially featured by waste and spoilage. What's more, different from Keynes economics, investment expenditures in classical economics rely on the accumulation of surplus products and its production inputs, not on taxation transferred from the mass or national debts transferred from the future. Therefore, the view about growth pushed by investment in classical economics helps to understand a series of socio-economic phenomena that cannot be explained by modern mainstream economics, as well as to offer a solid theoretical foundation for "the supply-front reform". 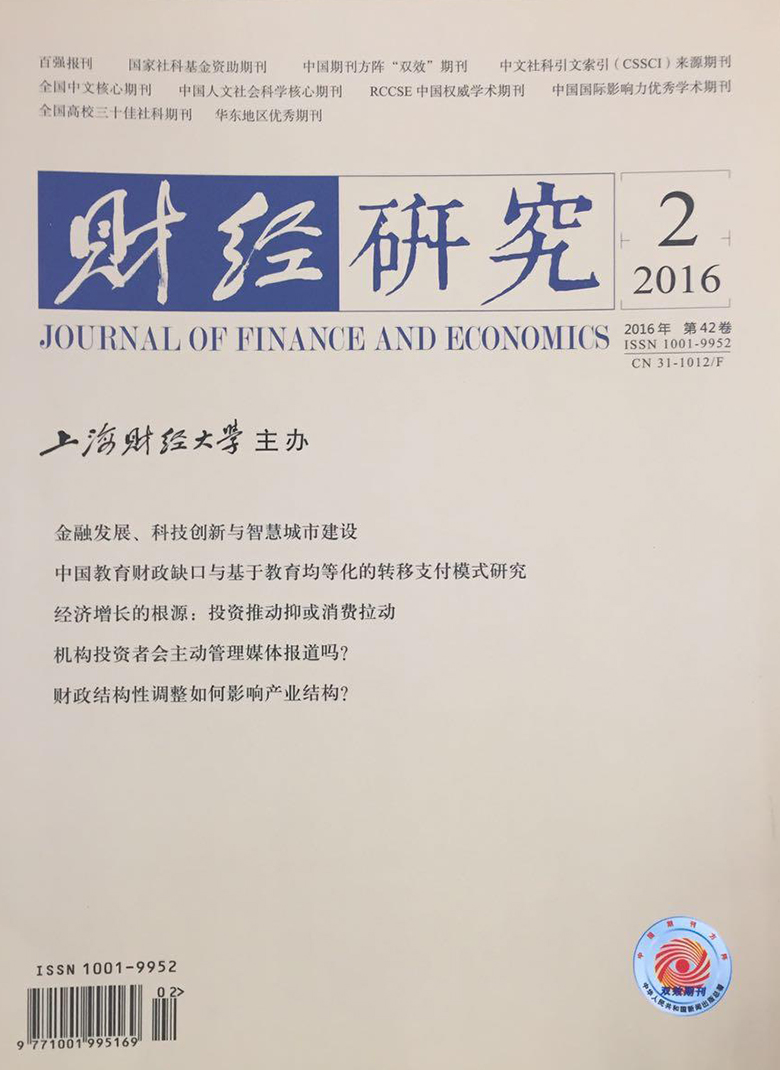 2016, Issue 02
RELATED ARTICLES
Enterprise Ability，Position Rent and High Salary of Executives：Income Distribution Mechanism in Modern Market Economy
Zhu Fuqiang
The Corporatization Behavioral Model of Local Governments and the Path of China’s Urbanization
Zhu Pengyang, Li Xuefeng, Li Qiang
Economic Cycle Born in the Market Pricing System: Income Distribution，Price Stratification and Advanced Consumption
Zhu Fuqiang
The Pricing Mechanism in the Market under Uncertainty: A Reflection on Neo-classical Price Theory Based on the Analysis Framework of Psychology and Power
Zhu Fuqiang
How to Ensure Governments to Take on Their Responsibility Positively? A Comment on the Social Foundation of Lin Yifu's Active Government
Zhu Fuqiang
How Does Banking Support the Supply-front Reform of the Real Economy? From the Perspectives of Entry and Exit of Firms
Wu Han, Jia Runsong