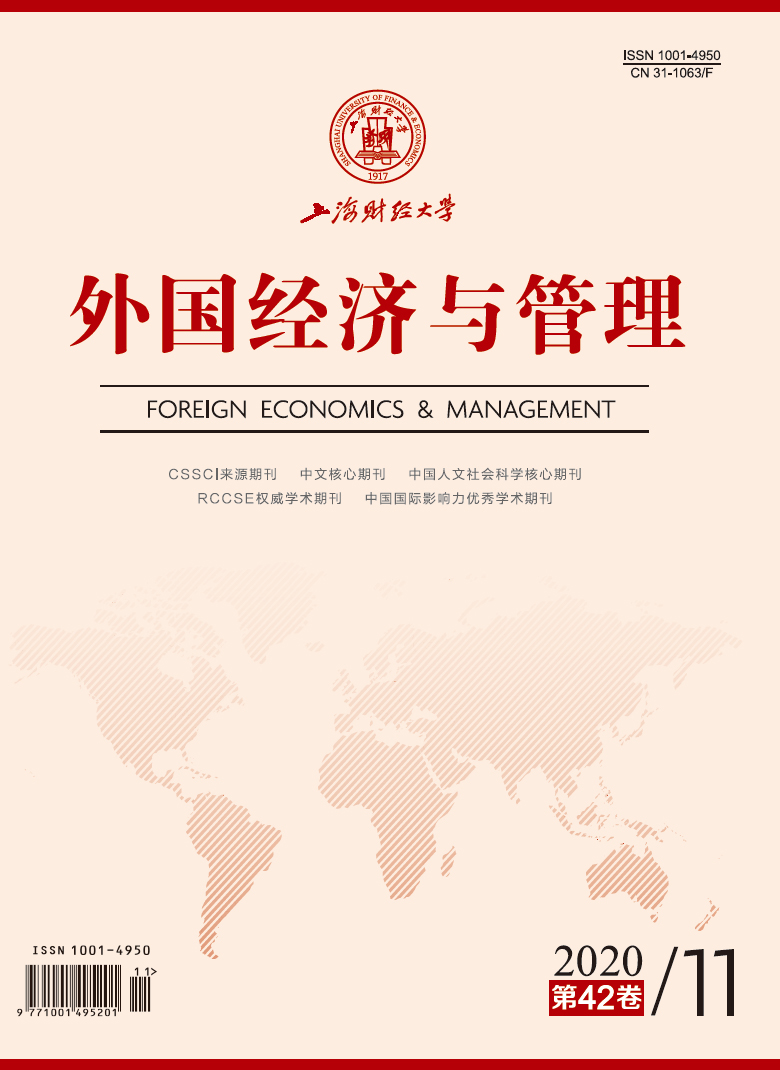 With the continuous development of venture capital and equity investment markets, the conflict cases between entrepreneurs and investors in the practice field often occur. The characteristics of these conflicts including diverse origin, complex evolution process and different function paths, which have a great influence on start-ups and stakeholders. Veroniek Collewaert （2012）called this as inter-group conflicts, so how to correctly understand the function mechanism of the kind of conflict is of great significance to sustainable development of start-ups. Existing research discusses the subject from the aspect of development theory explanation or empirical study. For example, in the aspect of theory development, the qualitative research based on principal-agent framework in the early stage introduced moral hazard theory in economics, then paid attention to the allocation of control right and analyzed the generation and change of conflict relationship. Some scholars also have developed and integrated the contract theory, and explored effectively how to deal with it by camera governance. Unfortunately, the applicability of these theoretical findings in different contexts is limited, the definition boundaries of the inter-group conflicts are not clear, and there are sometimes contradictions and uncertainty in the interpretation and analysis of such external conflicts from different perspectives. Enterprise lifecycle recently have been suggested better complement on the original interpretation framework. Factors in the aspect of empirical research based on conflict objects have been proven to have significant impacts on conflict evolution. But the basic cognition about these conflicts are scattered, and the empirical evidence is inconsistent. Domestic scholars point not only four kinds of symmetric quadrant model with native characteristics, but also the " trilogy” division model based on conflict intensity. Scholars have not yet agreed on the understanding of this external cross-border conflict and lack a general conceptual model of conflicts between entrepreneurs and investors. In view of this, the primary contributions of this paper are as follows: firstly, through a literature review, we explore the formation process of the concept of this subject and survey the development of the core points of view ; secondly,we sum up the shortcomings of the existing results, propose to perfect the research conclusions by introducing the time variable to track the dynamic conflict evolution and the effect of uncertainty for a long time, so as to have a clearer understanding of this type of cross-group conflict;thirdly, through reviewing the structure framework of the subject in the prior literature,we put forward the new thinking of the subject research in this field, prospects the research directions in the future related topics, and constructs a framework model of the bidirectional evolvement between entrepreneurs and investors. It makes up the gap of the current research on the conflict system between entrepreneurs and investors in China, and provides reference for further exploration in this field. 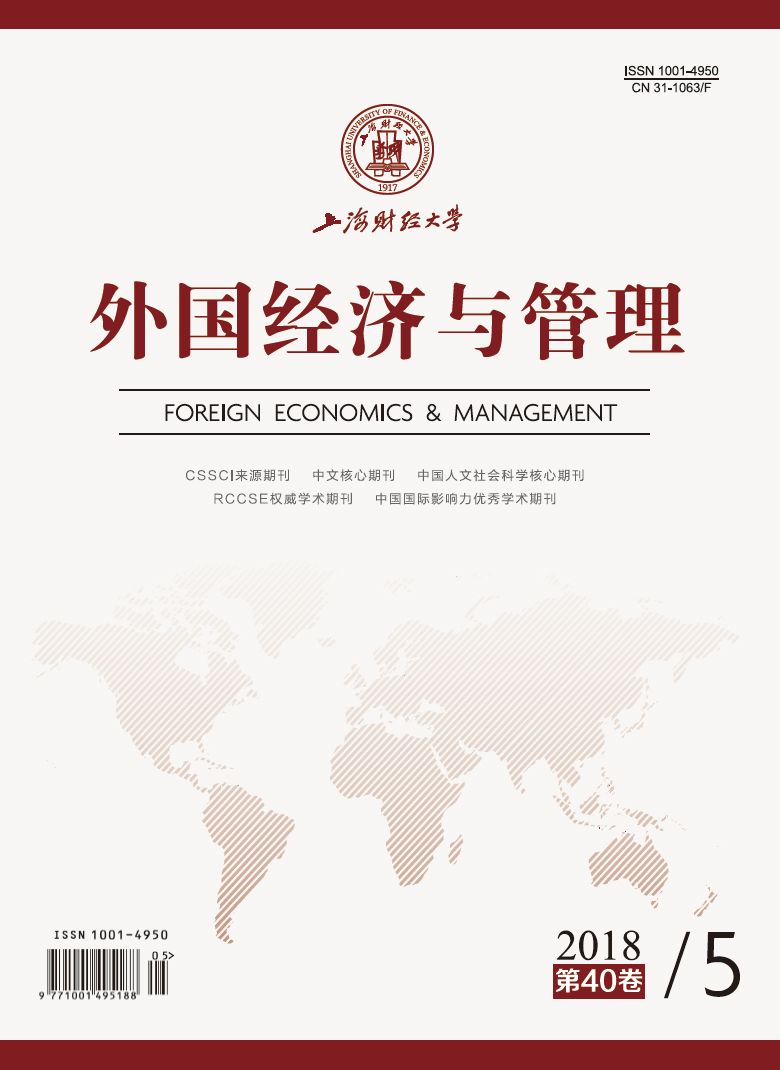