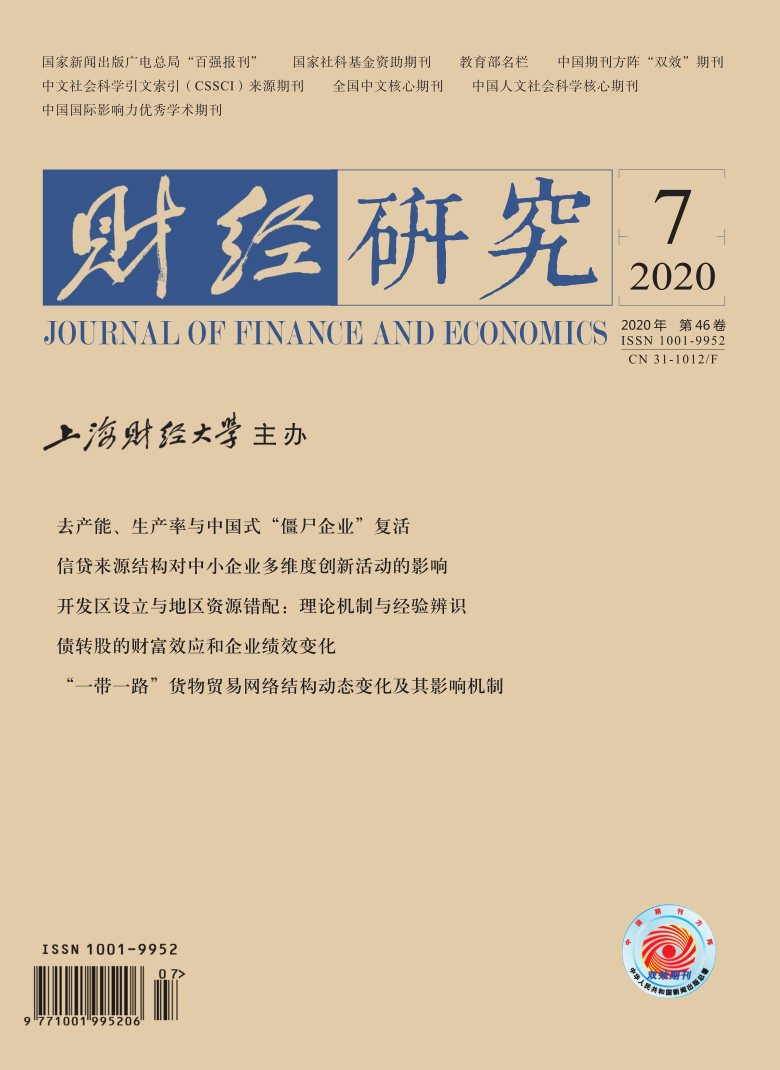 Under "new normal", the establishment of pilot free trade zones in China is an important national strategy of deepening the reform and opening-up, and is an "experimental field" of Chinese new-round institutional innovation.Taking Shanghai PFTZ as an example, this paper uses the panel-data program evaluation approach to construct the counterfactual economic performance of Shanghai by exploiting the correlations of economic development among different regions.Then it compares the counterfactuals with the real economic performance of Shanghai and evaluates the effects of institutional dividends caused by Shanghai PFTZ.It comes to the findings as follows:firstly, the establishment of Shanghai PFTZ significantly promotes the increase in GDP, investment, import and export in Shanghai and the results still hold after different robustness checks; secondly, with further deepening and extension of institutional innovation, the expansion of Shanghai PFTZ has more significant promotion effects on Shanghai's economy; thirdly, as Shanghai PFTZ promotes the reform with institutional innovation as the core, there exists a significantly permanent economic effect on Shanghai.This paper evaluates the economic performance of establishing Shanghai PFTZ objectively and provides meaningful policy advices for the establishment, improvement, replication and expansion of free trade zones in China. 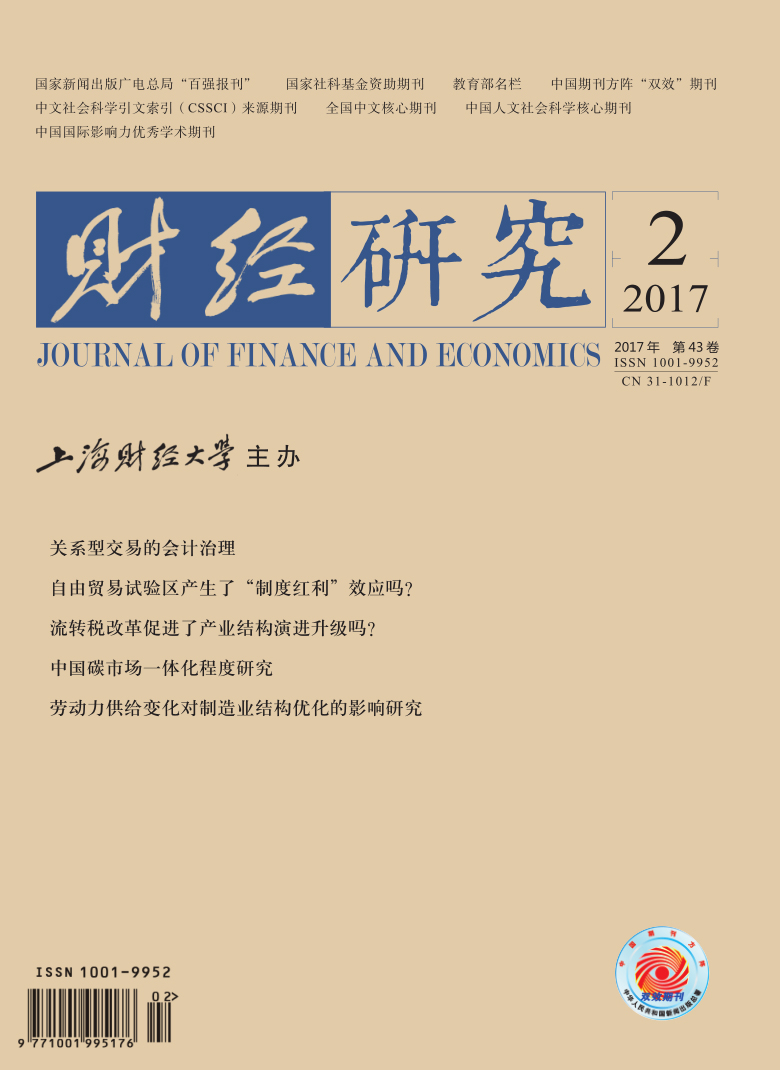