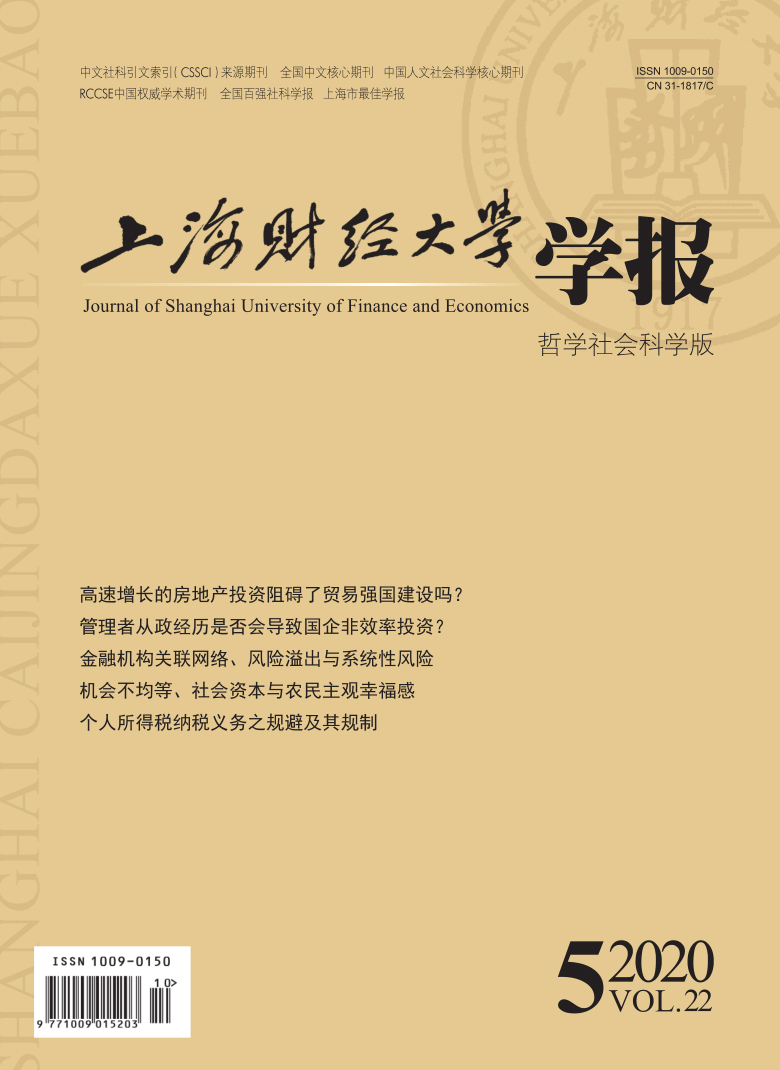 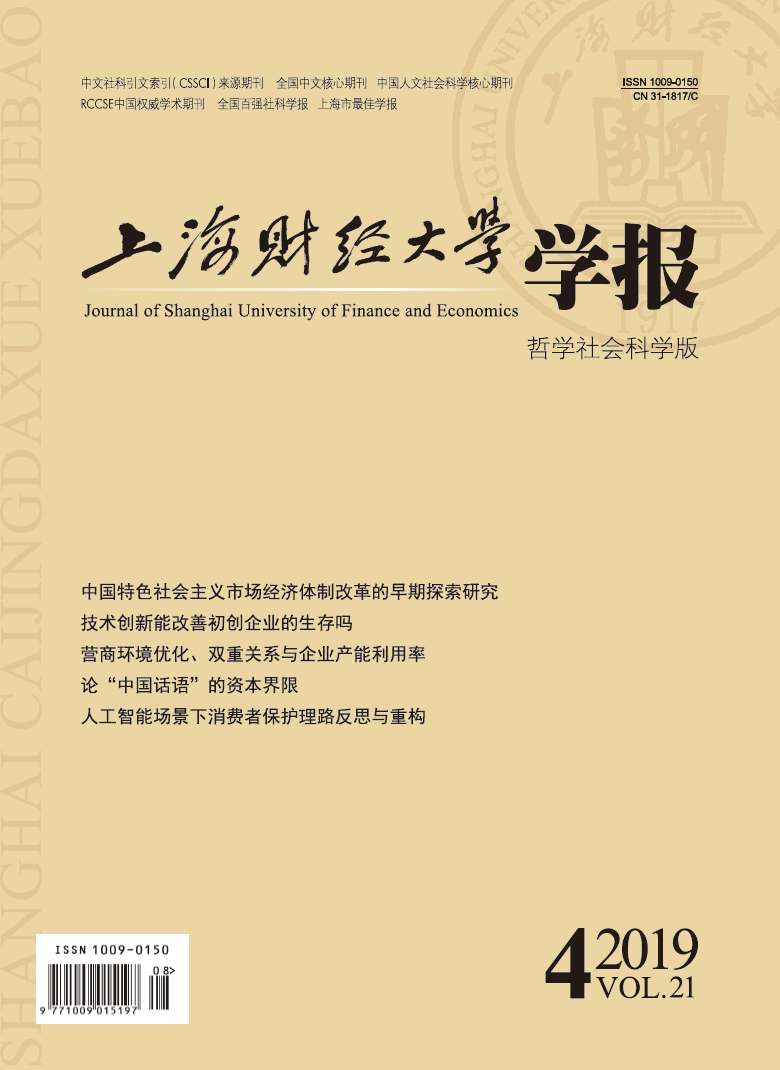 2019, Issue 04
RELATED ARTICLES
Rethinking and Restructuring of the Rational Way of Data Sharing in Digital Economy: From the Perspective of Data Typing
Chen Bing, Gu Dandan
Interpretation and Enlightenment of the Anti-monopoly Judicial Experience on Reverse Payment in the Pharmaceutical Industry in the United States: Focusing on the Judicial Rules
Chen Bing
The Exploration and Implications of the Function of the Rule of Taxation Law in the Process of Urbanization in United States
Chen Bing, Cheng Qian