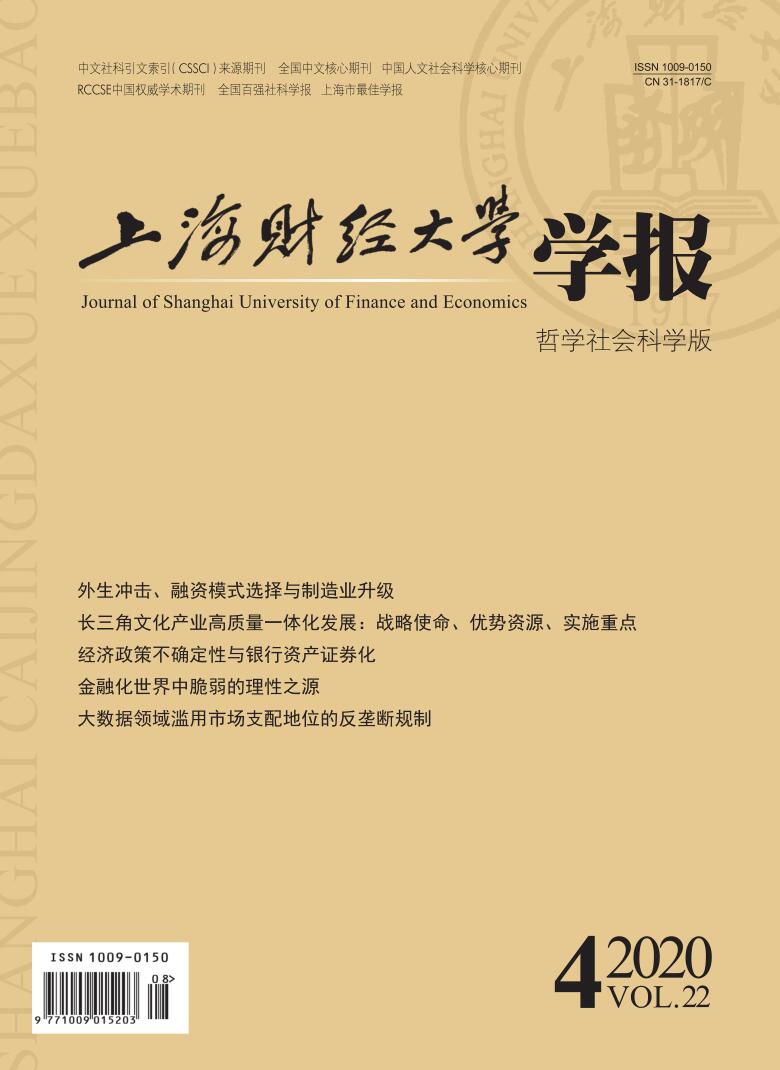 Countries along the Belt and Road have frequent trade with China, and the impact of cultural differences as soft environment factor on commodity trade should not be overlooked. Based on the analysis of signaling game model, this paper finds that cultural differences hinder the development of foreign trade by affecting transaction costs, but owing to the effects of factors like the diversity of consumer preferences, the resistance to different types of goods is also different. The cultural differences have less resistance to the trade of manufactured goods, compared with the primary products. Then, it chooses cultural distance as a proxy variable, and uses system GMM method to test related data of commodity trade between China and the Belt and Road countries from 1995 to 2015 and verify the results of theoretical analysis. The conclusions promote the understanding of the factors affecting commodity trade, especially cultural differences, help to expand the influence of Chinese culture, reduce the barriers caused by cultural differences in foreign trade. To improve the added value of primary products and encourage the trade of manufactured goods is conducive to the improvement of foreign trade structure and industry upgrading.

Keywords
cultural difference; the Belt and Road; primary product; manufactured product
Cite this article
Fang Hui, Zhao Tian. Cultural Differences and Commodity Trade: Research Based on the Belt and Road Countries[J]. Journal of Shanghai University of Finance and Economics, 2017, 19(3): 56–67.
Export Citations as: For
Previous: Reinterpretation on Intensive Increase in Export, Extensive Increase in Export and the Paradox of Industrial Environment Production Efficiency Based on Threshold Effect of Processing Trade
Next: Impacts of Farmland Welfare Security on Farmland Transfer: Analysis Based on Moderating Effects of Institutional Security and Community Security
ISSUE COVER 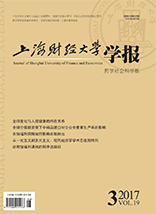