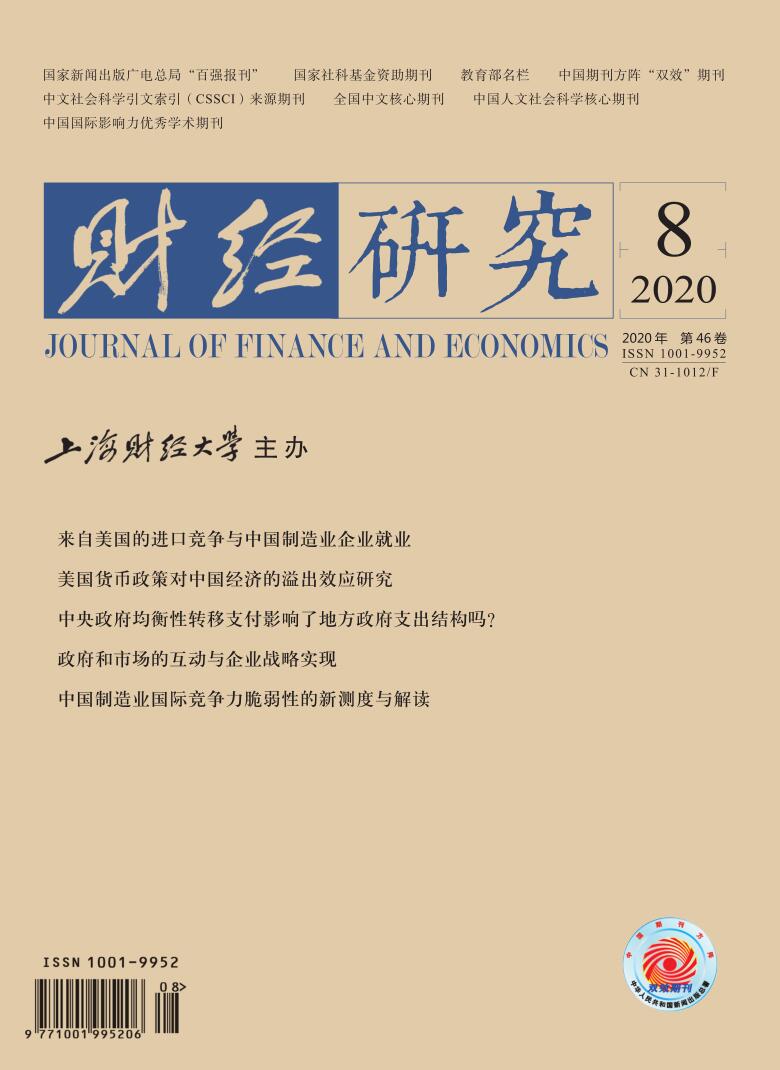 Social mobility is an important factor affecting the changes in social structure and the direction of social changes, and is also the key link influencing political stability and economic development. In traditional society, imperial education and subscription system are the main ways to talent selection and upward class mobility. Based on the micro data of the occupation archives of officials in the late Qing Dynasty, this paper examines the relationship between imperial education and subscription system. It shows that imperial education and subscription system are not entirely excluded from each other as two approaches to official career; and they are intertwined to become an indispensable part of the official system of the Qing Dynasty. The difficulty in the entry to official career is an important factor when candidate officials with different education background take whether and how to donate into account. The role of subscription in official promotion focuses on the selection of the middle-level officials, but as for the entry to the top of the bureaucratic hierarchy, personal abilities of officials, family political background, and political nepotism may play a more important role. Therefore, this paper provides a new perspective for the understanding of the flow of social classes, and historical experience & empirical evidence for the reform of the examination system and the bureaucratic system.

Keywords
imperial education; subscription system; official promotion; social mobility
Cite this article
Yan Hongzhong, Wei Xin. Imperial Education, Subscription System and Official Promotion: Empirical Study Based on History Archives of Officials in the Qing Dynasty[J]. Journal of Finance and Economics, 2016, 42(11): 4–18.
Export Citations as: For
Previous: Industrial Agglomeration and Diffusion in Modern China: Empirical Analysis Based on the Data of Industrial Sectors in the 1930s
Next: Credit Constraints and the Quality of Export Commodities in modern China: Taking Sino-foreign Tea Trade as an Example
ISSUE COVER 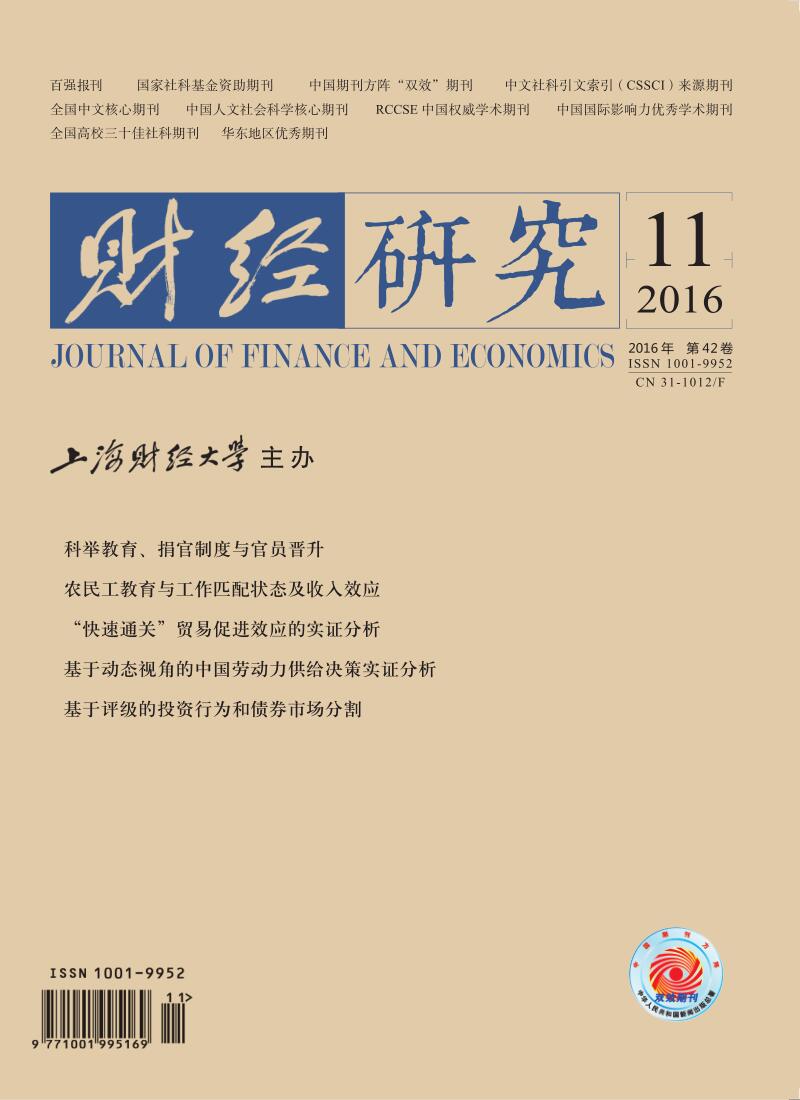