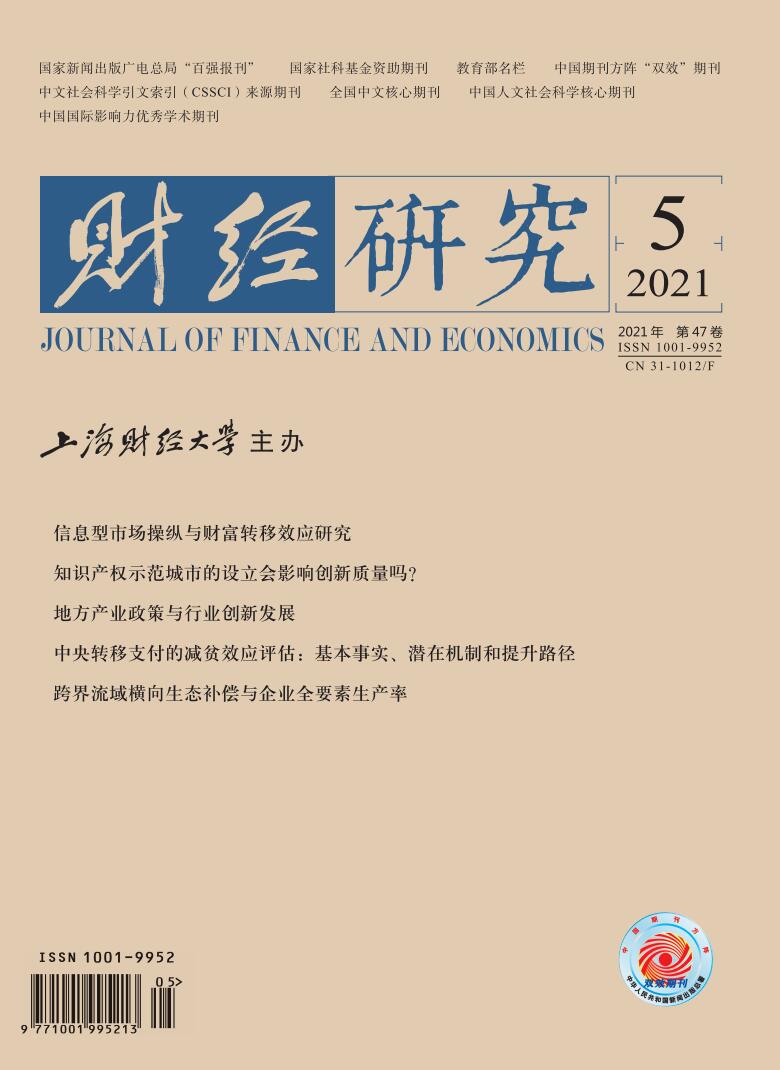 With the acceleration of RMB internationalization, the international effect of RMB exchange rate fluctuations is further strengthened. This paper builds the single national and multinational dynamic CGE models respectively, and simulates two scenarios of continued depreciation and appreciation after depreciation of RMB from 2016 to 2030 based on the latest Global Trade Analysis Project (GTAP) database and Chinese input-output table in 2012. Then it analyzes the impacts of RMB exchange rate fluctuations on China and the world's major economies from perspectives of price level, international trade, economic aggregate, industry outputs and so on. It comes to the results as follows:firstly, as for price index, RMB depreciation will bring some inflationary pressure to China;secondly, as for trade, RMB depreciation will only extend China's net export in the short term, but will depress China's net export in the long term;thirdly, as for economic aggregate, RMB depreciation will only stimulate China's whole economy in the first few years,and will lead to a deceleration of China's economic growth in the long term;fourthly, as for industrial structure, in the depreciation scenario, the output of China's agriculture and industry will ultimately decrease after expansion for several years; by contrast, the output of service sector will keep decreasing. In a word, none of these two scenarios is conducive to China's economic development in the long term. In contrast, the world's major economies like ASEAN, Japan, and the United States will benefit from RMB depreciation a lot in the long term. Therefore, Chinese government should formulate reasonable policies to strengthen expectation management, implement differentiated trade policies, improve multilateral cooperation and respond to the risks resulting from international exchange rate fluctuations actively. 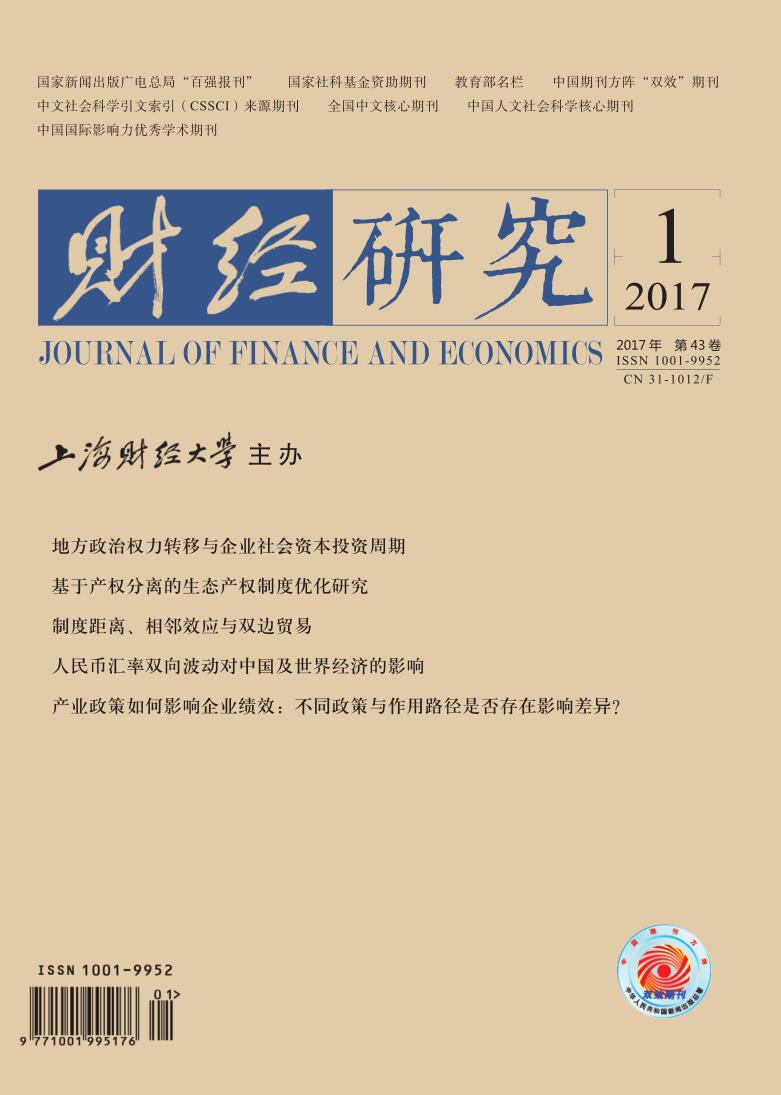