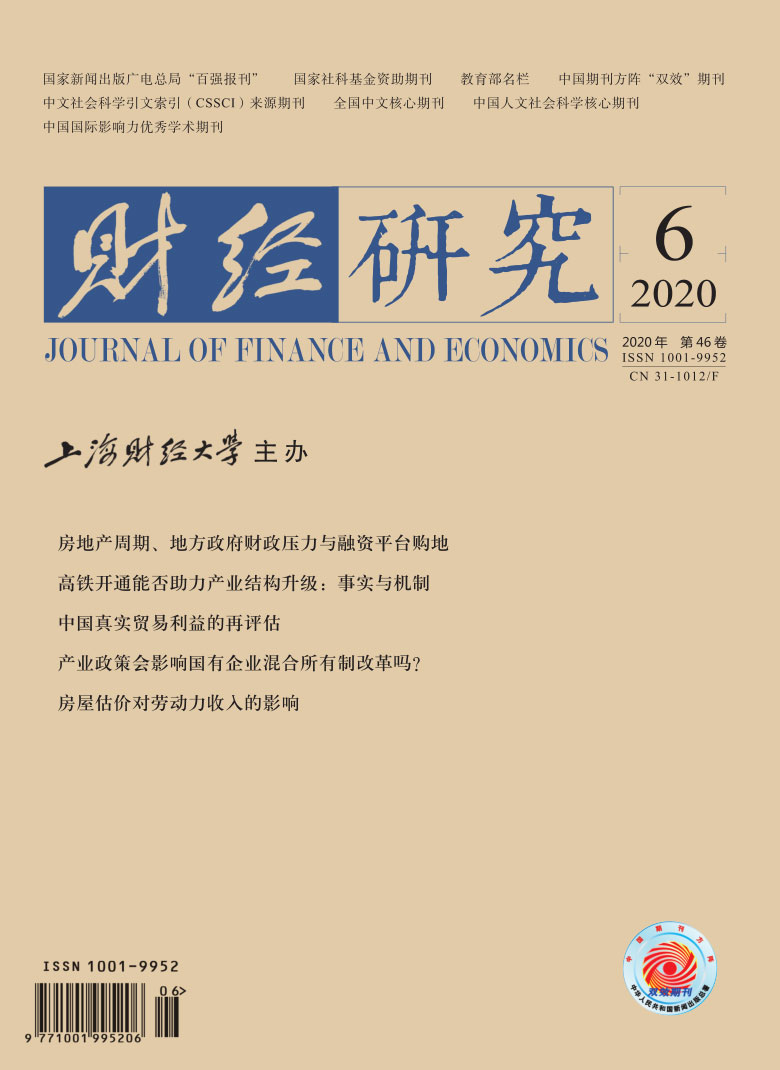 Whether the unqualified IEC members will account to China Securities Regulatory Commission (CSRS) for their review performance under IPO approval system?By using the data of IPO firms from 2006 to 2012 in Chinese A-share market, this paper shows that among seven IEC members, there is a significantly positive relationship between the number of IEC members replaced by CSRS during their possible maximum term and the probability of performance diving in the year the company is listed.The results indicate that CSRC is aware of the IEC members' review performance but does not publicly punish IEC members owing to their bad performance, and implicitly punish them instead, namely CSRC replaces unqualified IEC members when IEC changes.These findings support the measure about the devolution of the authority of review to exchanges under registration-based IPO system and thereby the improvement of supervision independence, and provide the enlightenment of the construction of hearing committee system under registration-based IPO system.It believes that more review information disclosure and the increase in the punishment of reviewers are the routes of improving the effectiveness of IPO review.

Keywords
IEC member; performance diving; implicit punishment; registration-based IPO system
Cite this article
Huang Lianghua, Tang Xiaoyan. A Study of Implicit Accountability of IEC Members:On the Enlightenment of Registration-based IPO System[J]. Journal of Finance and Economics, 2016, 42(3): 69–82.
Export Citations as: For
Previous: The Effects of the Increase in Food Prices on Urban Households' Consumption and Welfare: Based on EASI Model
Next: Heterogeneous Media and Information Efficiency of Capital Market
ISSUE COVER 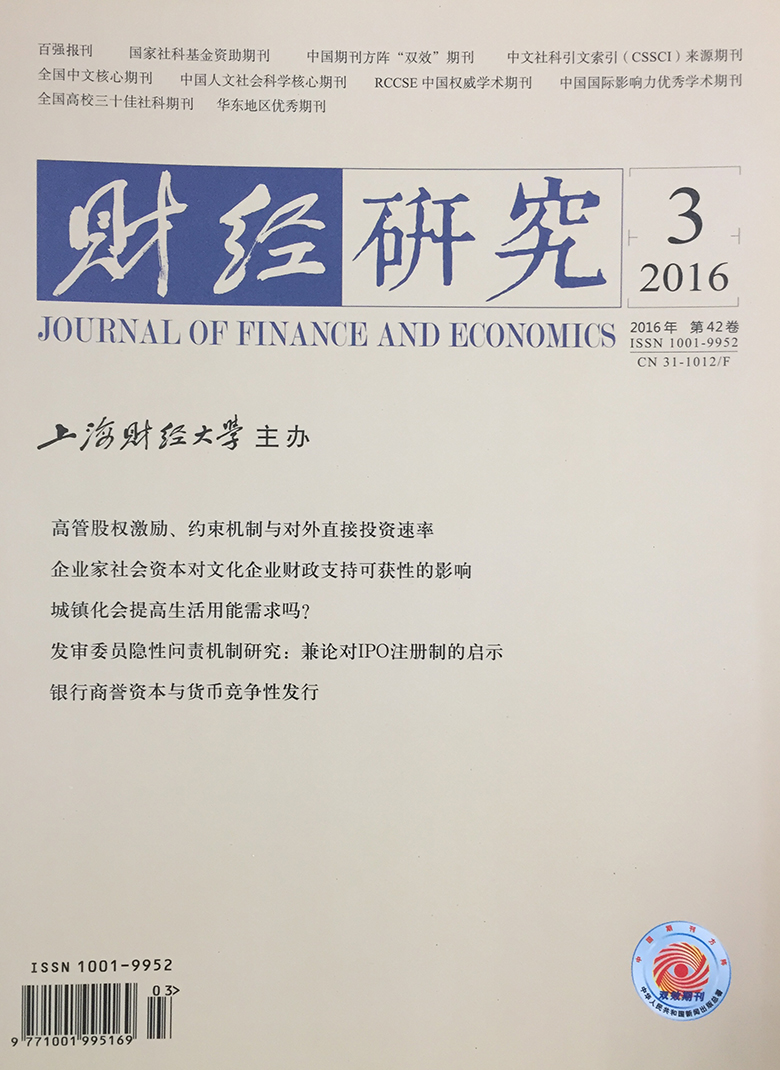