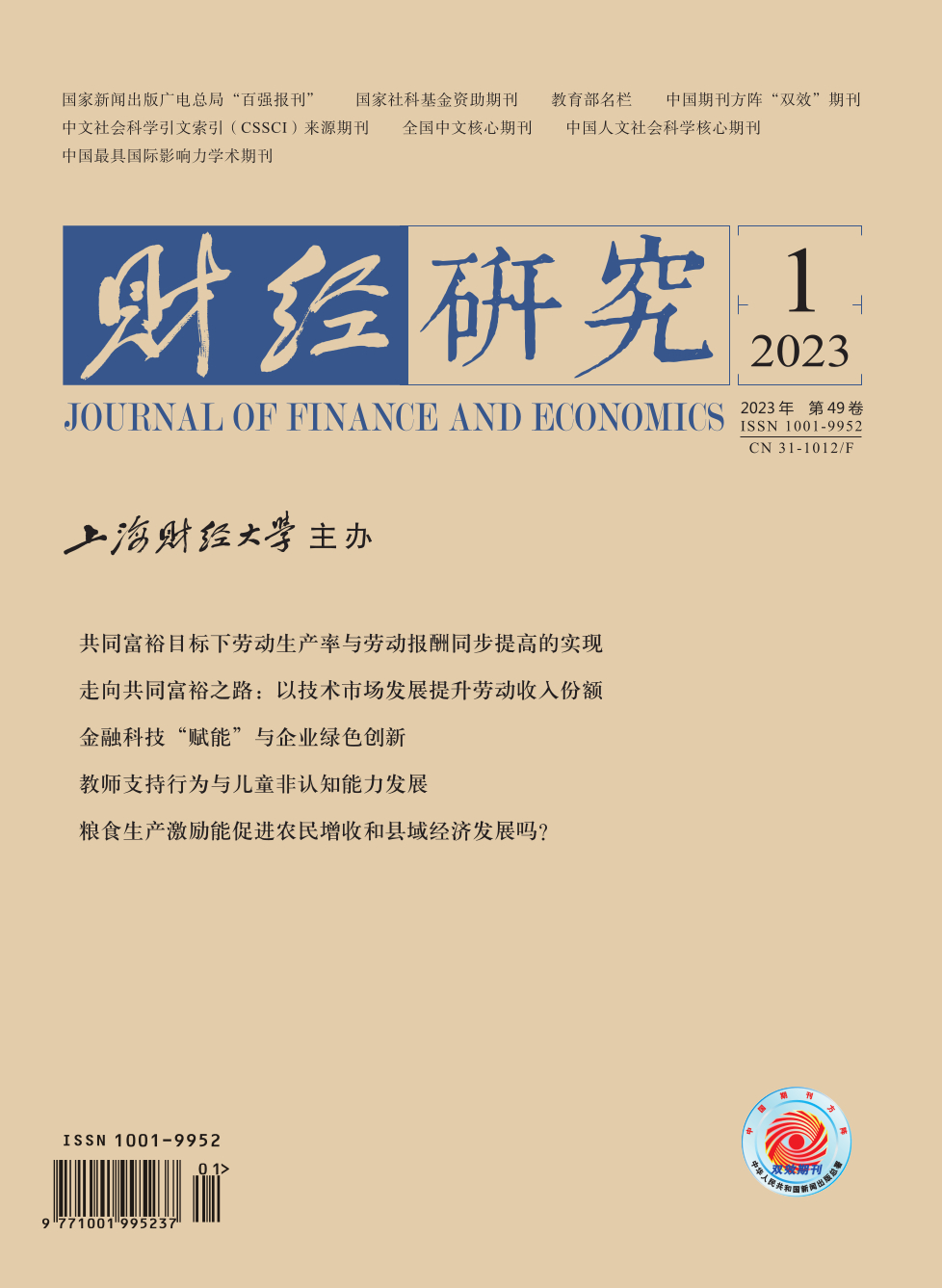 The history of economic development shows that late movers, especially developing countries with broad domestic market space, can fully promote domestic division of labor to advance economic development. China, the biggest developing country, has rich natural resources and broad domestic market. More importantly, there are significant differences in inter-regional development modes and development levels, being good for the development of domestic specialized division of labor. However, it is the major experience, arising from China's rapid economic growth since the reform and opening-up, namely to make the best use of cost advantages and preferential policies, and enthusiastically participate in global value chain so as to improve resource allocation efficiency and promote domestic industrial upgrading. Thus, it leads to an important proposition worthy of discussion, namely as for the development of big countries, how their embeddedness in global value chain affects their domestic specialized division of labor, and especially how constant foreign direct investment affects the construction of China's national value chain.

This paper provides useful implications and policy suggestions as follows:firstly, the goal orientation of the use of foreign capital should be further adjusted. Besides focusing on the scale of FDI, product value added, employment proportion, etc., we should pay more attention to structural indexes. It means that we should place more emphasis on the national risks resulting from foreign investment.Secondly, more attention should be paid to the growth of Chinese-funded enterprises, especially private-owned enterprises. More financing channels and investment opportunities should be given to private-owned enterprises by perfecting the market mechanism, creating fair competition environment, strengthening public services and formulating proper preferential policies.Thirdly, more attention should be paid to optimal allocation of domestic resources, the recombination of resource factors should be quickened, and domestic specialized division of labor should be coordinated.Fourthly, more attention should be paid to the cultivation of domestic market and the concepts of "emphasizing export but ignoring domestic sales" and "fragmented economy" should be changed thoroughly. All kinds of specialized markets where domestic sales and foreign trade are well-combined and the platform economy which faces domestic market and integrates the production and circulation links of raw material supply should be vigorously developed, so as to promote the formation and development of unified domestic market. 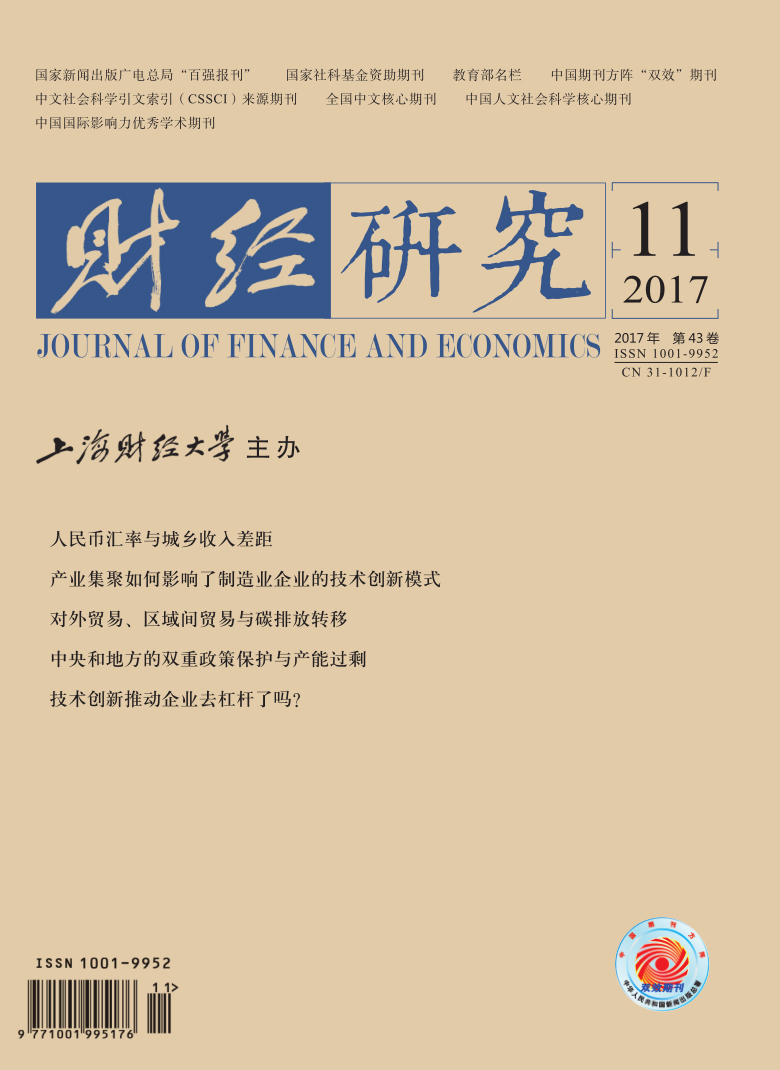