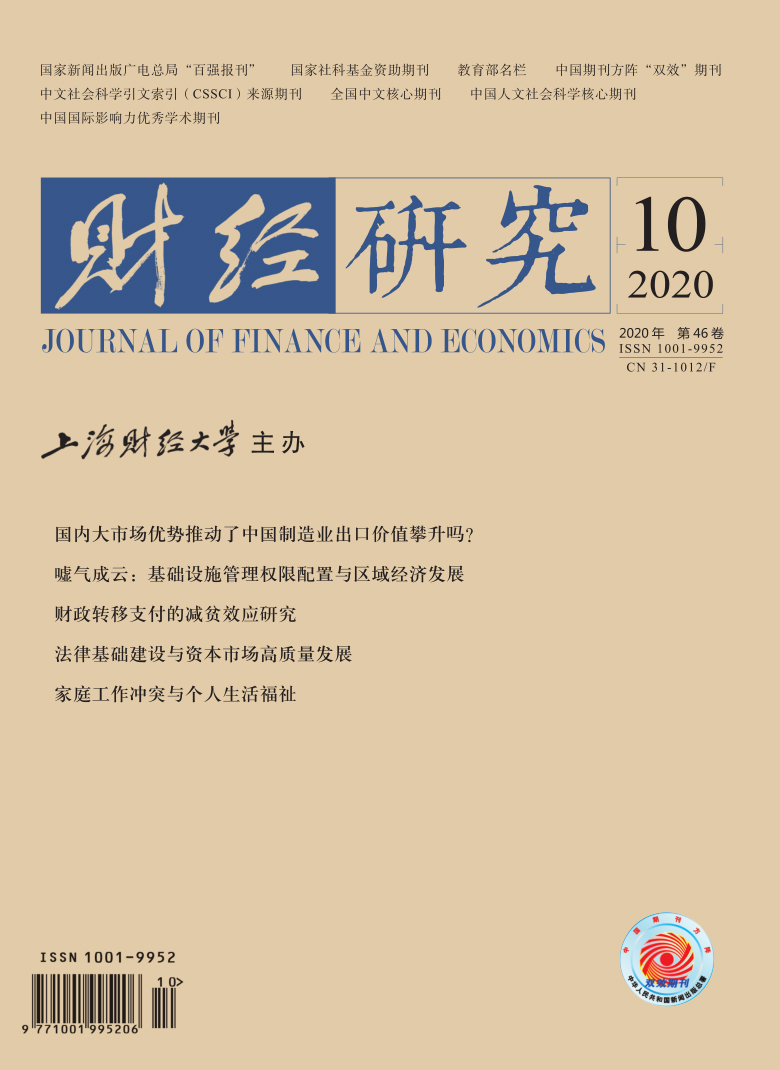 The Basel Committee on Banking Supervision(BIS)has recently sanctioned Expected Shortfall(ES)as the market risk measure to be used for banking regulatory purposes, replacing the well-known Value-at-Risk(VaR). This change is motivated by the appealing theoretical properties of ES as a measure of risk and the poor properties of VaR. In particular, VaR fails to control for "tail risk". In this transition, the major challenge faced by financial institutions is the unavailability of simple tools for evaluation of ES forecasts(i.e. backtesting ES). The main purpose of this article is to propose such tools. Specifically, we propose backtests for ES based on cumulative violations, which are the natural analogue of the commonly used backtests for VaR. We establish the asymptotic properties of the tests, and investigate their finite sample performance through some Monte Carlo simulations. An empirical application to three major stock indexes shows that VaR is generally unresponsive to extreme events such as those experienced during the recent financial crisis, while ES provides a more accurate description of the risk involved. 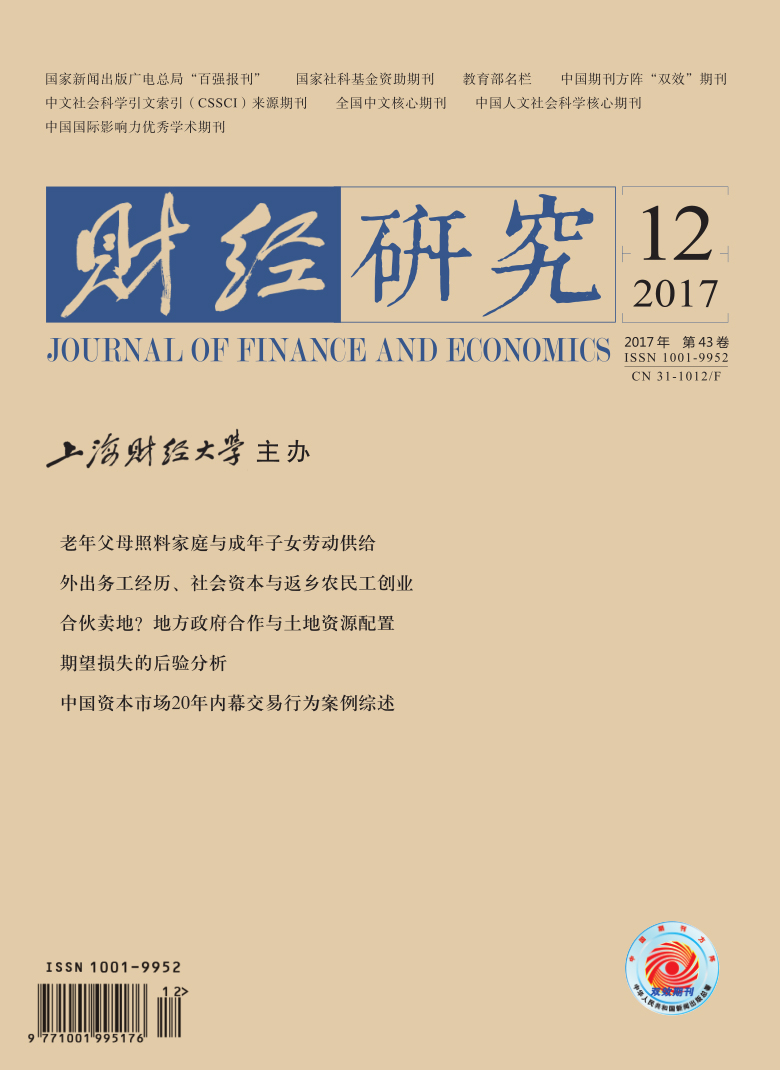