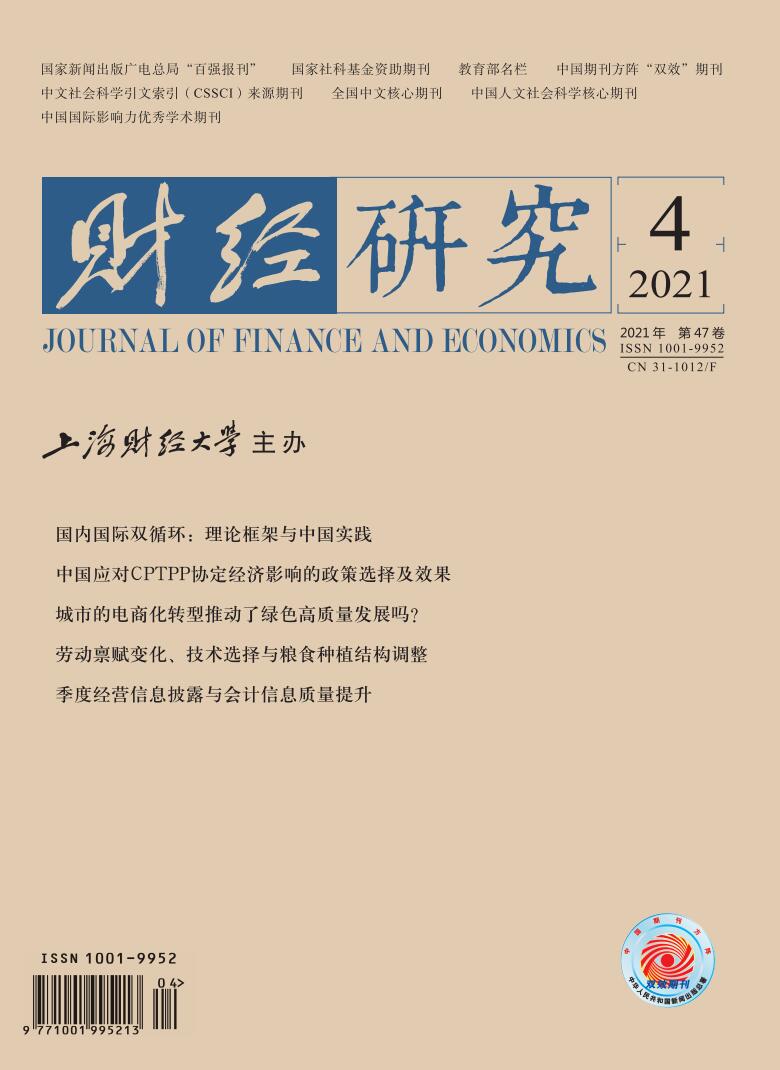 For a long time, monetary theory research of economists has focused on the analysis of the demand for money so that a series of classical theories such as Fisher equation, Cambridge equation, Keynesian monetary demand model, post-Keynesian monetary model, and Friedman's monetary function have been formed. But, in these models, holding the financial assets that generate revenues is the negative relative factor of the unyielding money. As for whether there is a need for a part of the currencies to serve financial assets, so far, there is no serious scientific argument for this at least. This paper proposes money decomposition theory that tries to discuss the problem theoretically. The money has multiple functions such as value scale, circulation means, payment means, storage means and world money. Therefore, there must be an internal division of labor in the homogeneous money that is the essential logic of monetary decomposition. This paper uses the money supply side decomposition method to divide the money issued by governments into the money that flows into the real economy and the money that flows into the fictitious economy according to money flow. Real economic money includes trading money and trading preparing money, and fictitious economic money includes savings money and financial market money. Under the condition of the invariant total amount of money, the money quantity of these four parts has dynamic changes caused by different motives for monetary demand. Therefore, it introduces the dynamic mechanism of monetary movement. Money decomposition theory reveals the relative meaning of money stock and flow. The theory involves governments, families, firms, financial institutions and foreign departments and other market participants, as well as stocks, bonds and derivatives markets. Every traditional monetary theory is a special case of money decomposition theory. This theory covers the main points of the existing literature and more fully explains "China's liquidity puzzle".So that it can be a unified analytic framework for monetary theory. This theory has strong explanatory power to the real economic phenomena, and provides theoretical support for correct understanding of the world economy operation law and macroeconomic policy formulation. 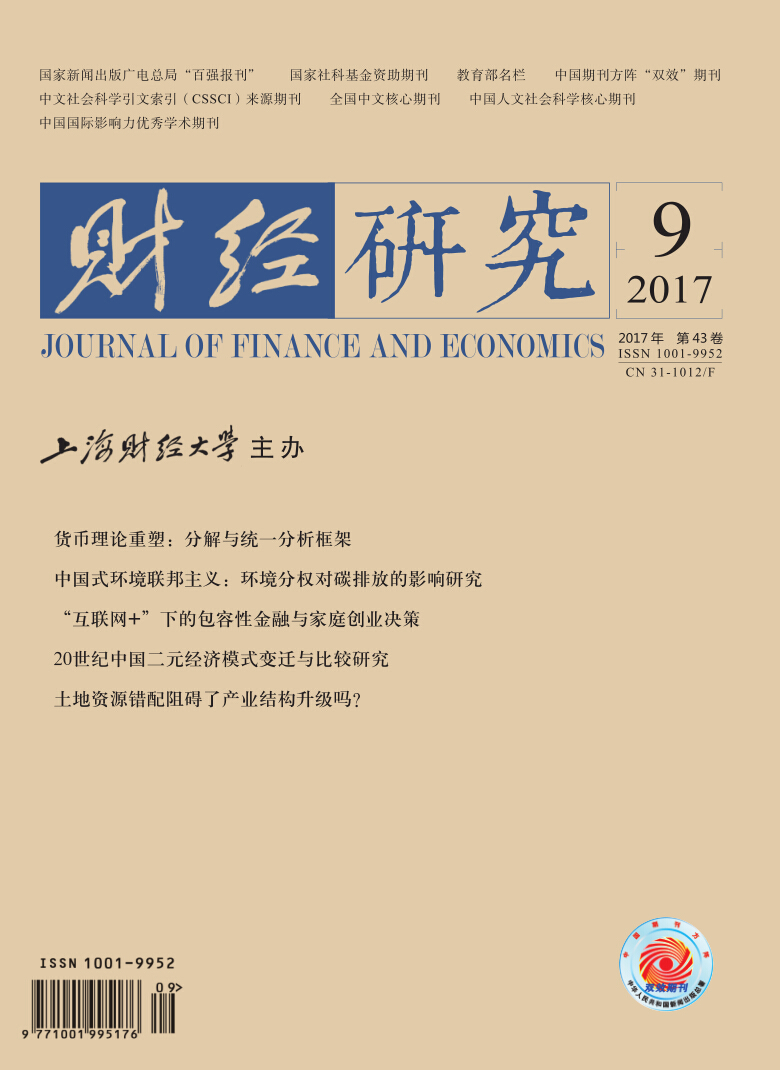