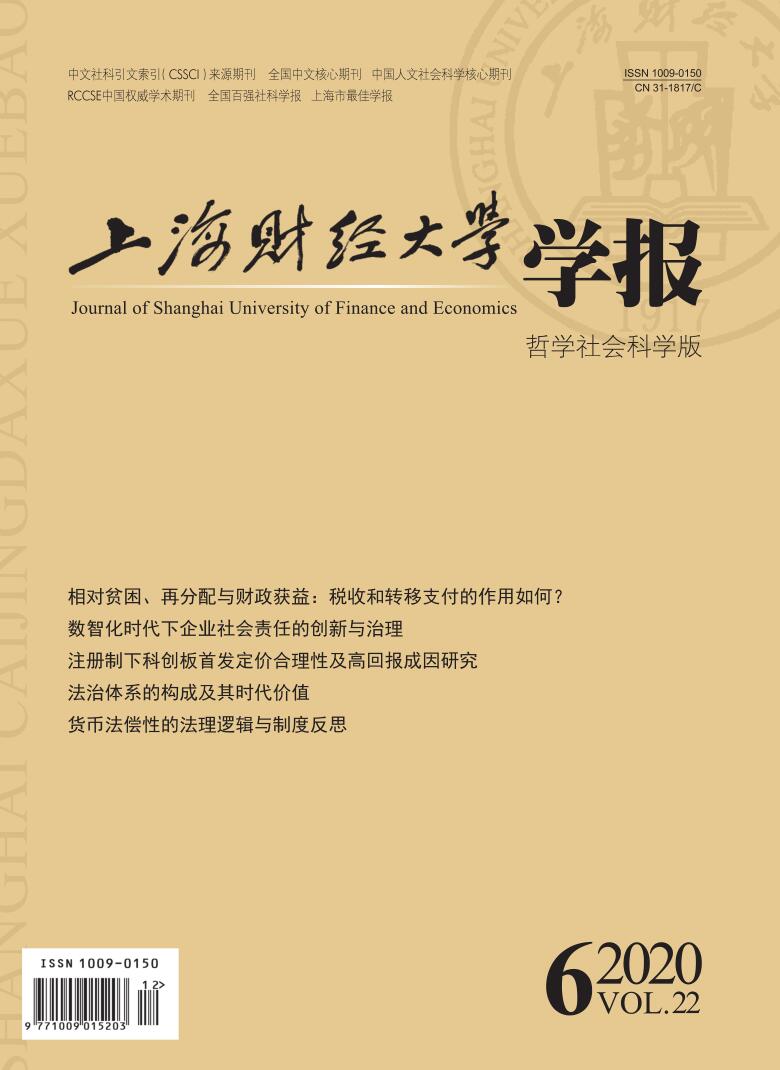 Since standard essential patent（" SEP”）is a special result of mutual combination of patent and standard, and both the connotation and enforcement of SEP are significantly different from that of general patents. Injunction is an essential remedy enjoyed by patentees to assert their own legal interests through the patent law. Nevertheless, when it comes to SEP, the traditional principle that " injunction must be issued” might lead to patent " hold-up”, breach FRAND commitment, or even endanger public interests. So it is necessary to limit injunction of relief SEP patentees rationally. Till now, in order to solve the international problem of injunction abuse by SEP holders, Chinese legislators have promulgated restrictive rules of injunction relief in relation to SEP. However, when reflecting on these laws and regulations, we could find that the newly-established system still comes with some flaws: firstly, current rules are only applicable to some standards, and some rules concerning the same content differ from each other significantly; secondly, the expression of relevant rules is vague and there might be contradiction between some provisions; thirdly, some provisions provide over-protection for rights and interests of SEP users, while public interests are ignored. It is no doubt that, acting as the direct legal basis of injunction issuance, the flaws mentioned above would seriously damage the enforcement effect of this system, which is against original intention of the legislators. It is in urgent need of modifying and improving the current rules so as to provide guidance for relevant parties to stick to FRAND commitment, to negotiate in accordance with principle of honesty and credibility and prevent patentees or users from seeking unjust benefits through making use of injunction relief, so as to unit " good law” and " well governance”. To be more specific, firstly, two pre-conditions shall be made clear from macro perspective, namely roles played by patent law and anti-monopoly law respectively should be clarified: the former is responsible for the adjustment to seeking injunction relief behavior which is inconsistent with the purpose of injunctive relief system, and aims at the balance of interests between SEP patentees and users, while it focuses on social public interests too; in order to maintain fair competition in the market, the latter is required to regulate abuse injunction relief right to eliminate or restrict competition. Secondly, as patent implied license make it hard for the patentees to obtain incentive rewards, it is necessary to avoid this practice. Finally, requirements for SEP patentees and users to obtain injunction and resist injunction shall be listed respectively. The obligation of FRAND license shall originate from relevant statement made by the patentees instead of compulsory laws or regulations. Last but not least, it shall make involved type of standard as reference for whether issuance of an injunction would bring any effect to public interests and how serious the effect would be. 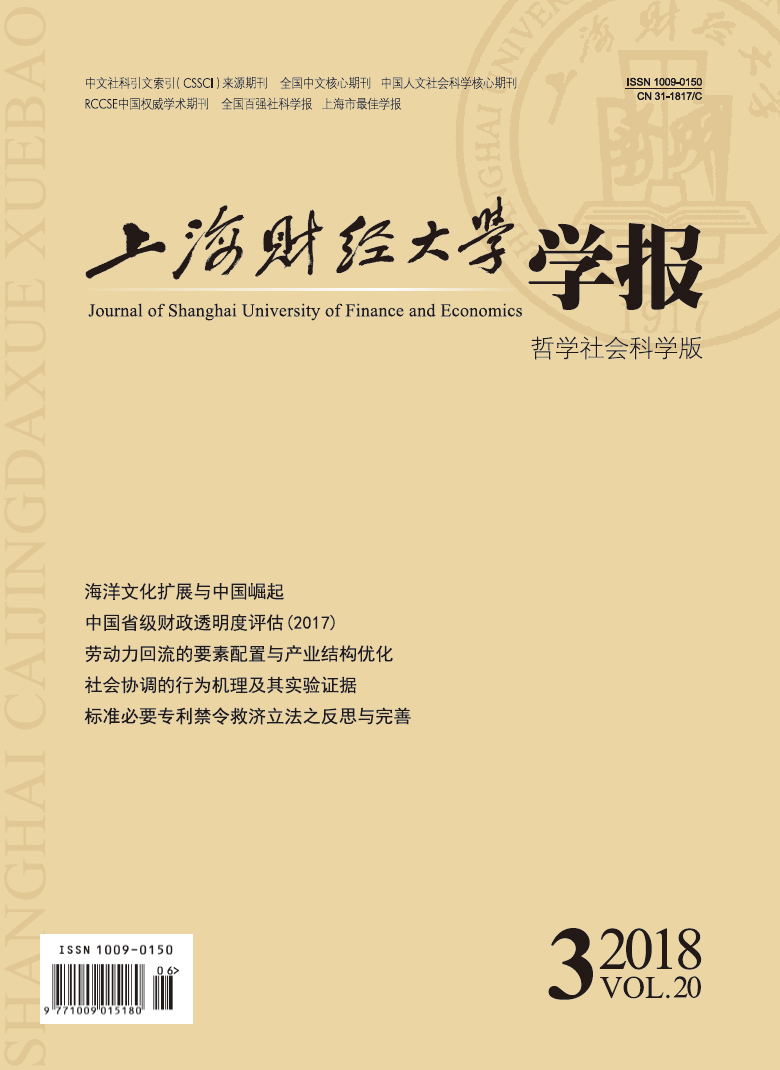