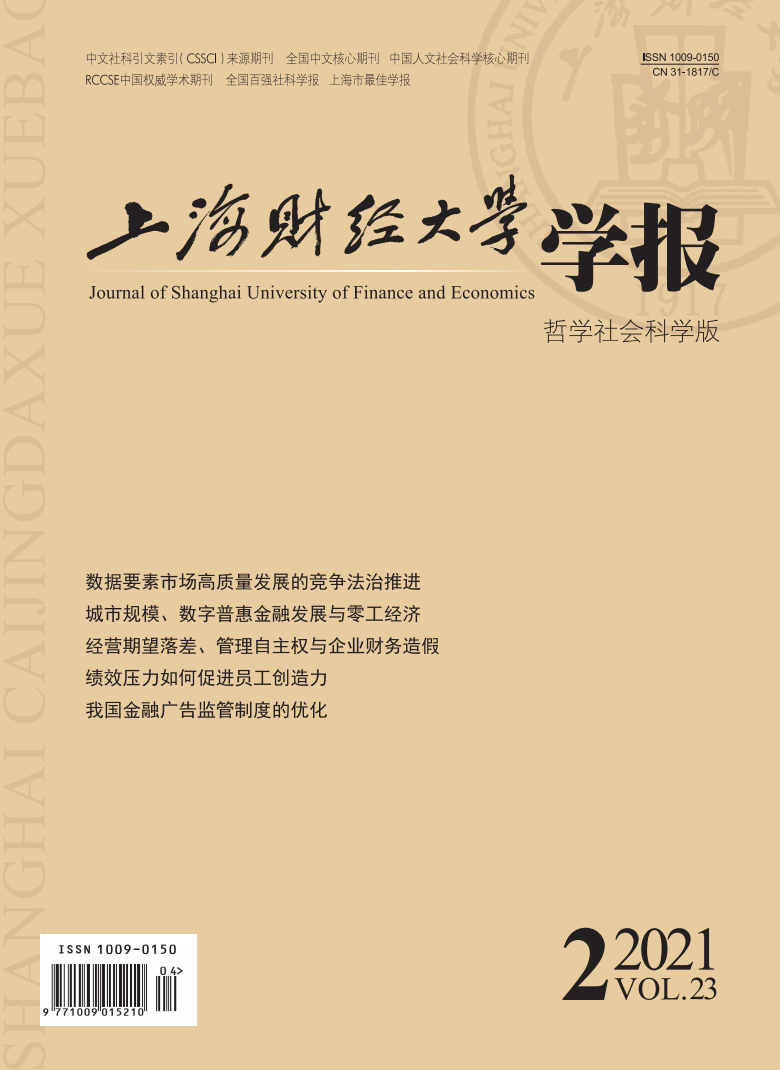 Financial statements auditing is a significant mechanism to ensure accounting information quality, of which decision-making process is widely concerned by researchers. In recent years, the related research has increasingly emphasized the important role of non-business relationship between auditors and senior executives in the auditor’s behavior choices. As a kind of fictive kinship formed after the consanguinity extension, the surname-sharing relationship impacts intimacy and closeness. However, there has been no study on the influence of the relationship that signing auditors and CEOs are with the same surname on audit quality. Based on the panel data of A-share listed companies from 2004 to 2014, this paper studies the impact of the surname-sharing relationship between signing auditors and CEOs on audit quality from the integrated perspective of audit opinions and earnings management, further distinguishes the role difference, examines whether there is a discrepancy on the influential effect of audit quality in the context of the surname-sharing relationship between signing auditors with different roles and CEOs, and studies the gender difference on the effect. The results show that it is easier for companies, in which signing auditors and CEOs share the same surname, to get standard audit opinions, along with significant decrease in accrued earnings management and great increase in real earnings management. Further research finds that the effect is more prominent when CEOs and audit managers share the same surname, and there are significant gender differences on the effect of the surname sharing of auditors and CEOs. These results show that the surname sharing of auditors and CEOs damages audit quality to a certain extent. This paper provides a new perspective for understanding the signing auditor’s decision-making, and then understanding the influence factors of audit quality; meanwhile, it also provides new micro-evidence for the informal institutions " embedding” into the formal ones.

Keywords
CEO; signing auditor; surname sharing; audit opinion; earnings management
Cite this article
Wang Qing, Wang Yangyang. Will the Surname Sharing of Auditors and CEOs Promote Mutual Intimacy and Favoritism?[J]. Journal of Shanghai University of Finance and Economics, 2018, 20(5): 87-99.
Export Citations as: For
Previous: A Research on the Elastic Adjustment Mechanism of the PPP Contract
Next: Transregional VAT Transfer and Local Financial Inequality: A Comparison before and after “Replacing Business Tax with VAT”
ISSUE COVER 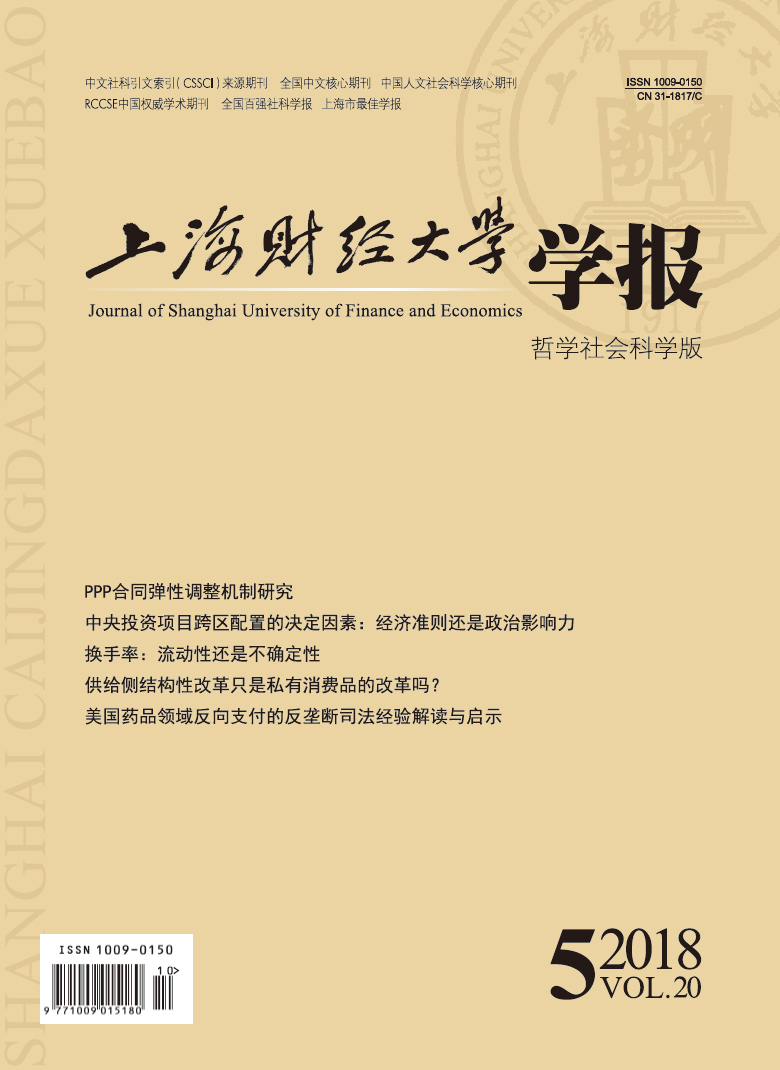