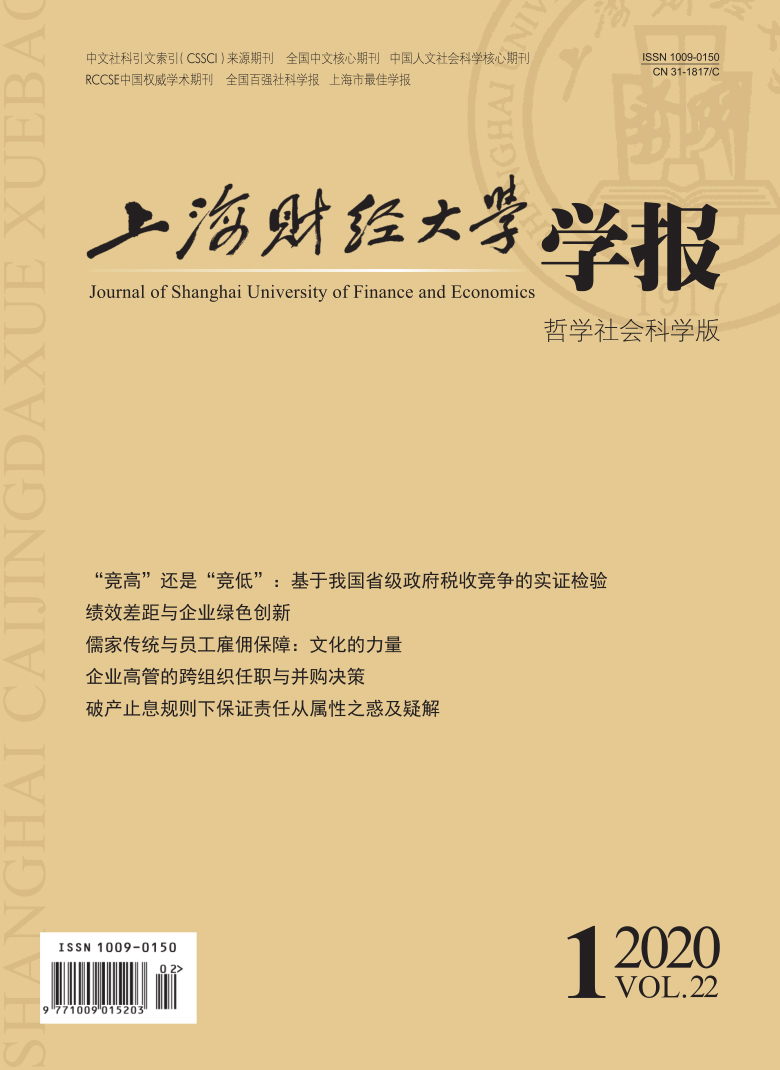 The creditor-debtor relationship falls into the core scope of the bankruptcy law. The issue of interest calculation is closely related to the claimed amount and the confirmed amount, while dealing with this issue concerns the effectiveness of the bankruptcy law. Since the bankruptcy law and civil law are closely related, if the rules in these two laws on the same issue are not coordinated, the bankruptcy law is likely to be inconsistent in logic when it is applied, resulting in such problems as the restriction of interests by the guarantor. Under the PRC Bankruptcy Law, when the court accepts the bankruptcy case against the debtor, the unsettled debt is deemed to be settled and therefore no interest payment will be calculated for the unsettled debt. However, it is not clear under the law whether the interest should be calculated for the security liability in relation to the unsettled debt. Judicial practices have not been consistent in this regard. The so-called affirmative theory contends that the secondary nature of security liability is its essential attribute, and the scope of security liability should be limited to the scope of the actual liability of the principal debtor. On the opposite, the negative theory holds that the rule of no interest payment in the bankruptcy process is considered to be a special arrangement under the bankruptcy law, which targets the creditor-debtor relationship, and therefore the guarantor shall not invoke this article. The academics have followed different analytical paths on this issue, and they all share the same goal and the view that in order to guarantee the creditor’s rights, the interest calculation should not be stopped. The question that whether the rule of no interest payment covers the debtor’s guarantor results from the ambiguity of the PRC Bankruptcy Law-the legislation makes it clear that there is no interest for the main creditor after the bankruptcy claim is accepted, but it is silent on how to deal with the guarantor’s claims. The existing argument mainly focuses on the reasons for the gap between the main claim and the bankruptcy claim under the Bankruptcy Law: by demonstrating that the main claim and the bankruptcy claim are divided into two, and the bankruptcy claim is subordinate to the main claim, it concludes that the guarantor shall assume security liability for the interest of the debtor after the bankruptcy. This article tries to analyze main academic schools of thought by investigating 398 judicial cases relating to the issue. The cause of inconsistency and confusion, as the cases indicate, is the secondary nature of the no interest rule in bankruptcy law.

2020, Issue 01
RELATED ARTICLES
Non-litigation Mediation Mechanism in Resolving Financial Disputes Wandering between Law as It Is and Law as It Ought to Be:An Empirical Study of Shanghai
Yu Tao, Shen Wei